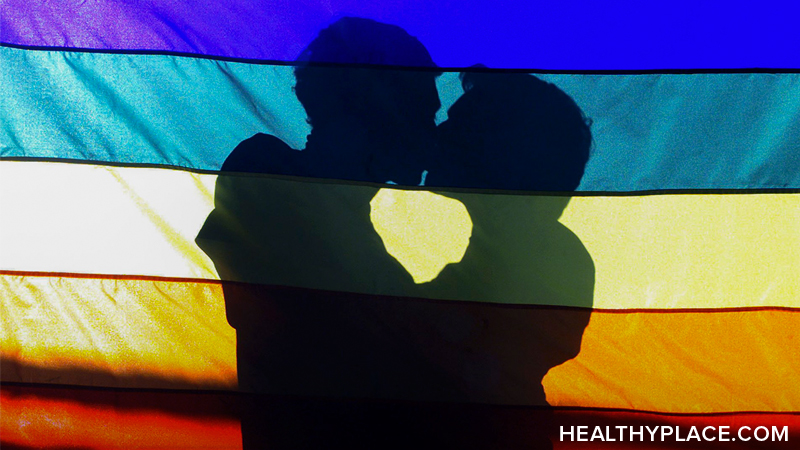 When teenagers are coming out, most feel like they are "different" from other kids. When looking back, most homosexual teens realize that they have felt different as early as five years of age. A boy might have played games more generally reserved for women, and vice-versa for girls. Patterns of social isolation from peers will usually begin here.

Puberty is generally when kids begin to think that they might be gay because of their attraction to members of the same sex. Often teens bury these feelings.

"Young gay people often go through a stage where they label themselves bisexual as a way to give themselves more options," says Dr. Donna Futterman, Professor of Clinical Pediatrics at the Albert Einstein College of Medicine and the Director of the Adolescent AIDS Program, Children's Hospital at Montefiore, Bronx, New York.

It is not common for homosexual adolescents to come out during this period of identity confusion.

Then again, they may instead resort to isolating themselves for fear of being exposed. A lonely way of life can come about especially if their community does not have an active gay youth subculture.

Studies show that most homosexuals did not fully accept their sexuality until their late teens or at some point in their twenties. This could be due to the social prejudice and discrimination (stigma) against homosexuality. If this social pressure is minimized, teenagers may find coming out easier.

In one study conducted online, of almost two thousand gays and bisexuals age twenty-five and under, the average age to reveal homosexuality was sixteen. Homosexual teens tend to not fully begin dating until out of high school, living alone or living in a city with a large gay population. 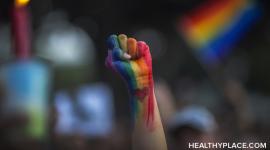 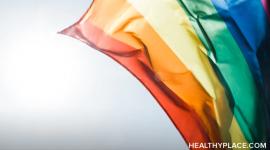 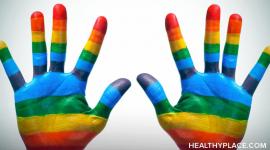 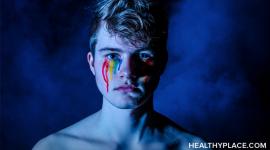 Depression and Mental Health Emerge as Major Concerns for the Community