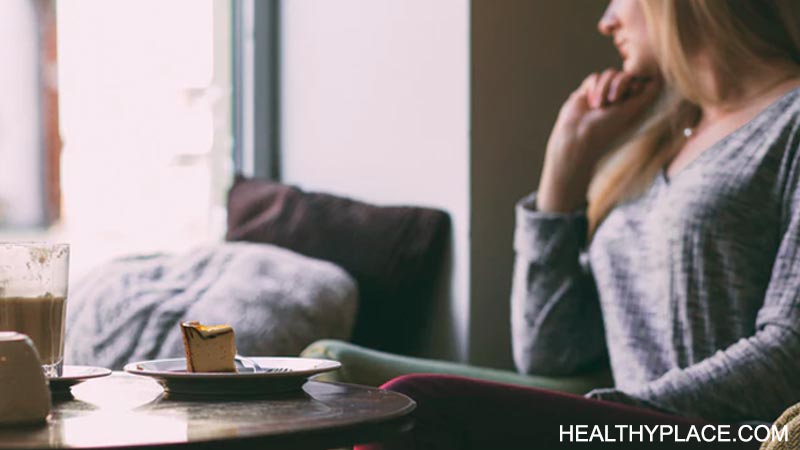 Diabetes mellitus and bipolar disorder frequently occur together, and this comorbidity isn’t a random coincidence. More than half (53%) of people with bipolar have either type 2 diabetes or prediabetes, a state of elevated blood sugar levels that aren’t yet high enough for a diabetes diagnosis (Woods, 2015). Someone with bipolar disorder is three times more likely to develop diabetes than someone in the general population.

These two serious illnesses are connected in many ways. One can contribute to the development of the other and they complicate each other’s treatment. Medication side-effects play a part in the link between diabetes and bipolar disorder as well.

Bipolar and diabetes type 2 each can lessen the quality of life and even shorten life. Bipolar disorder reduces the life expectancy of men by eight and a half years and women by nine years compared to average expectancy; add diabetes, and the risk of early death doubles (Charles et al., 2016). Upon reviewing numerous published studies, Charles and colleagues also identified the sobering fact that the suicide risk for people with bipolar is twenty times greater than among the general population, and when someone with bipolar disorder has diabetes, the suicide risk climbs nearly one and a half times that.

Because of the serious nature of combined bipolar disorder and diabetes, it’s important to understand the relationship between them. Awareness can lead to better treatment and management, which can improve mental health and wellness.

The Relationship Between Diabetes and Bipolar Disorder

These illnesses make each other worse. A problem in diabetes is difficulty keeping blood sugar levels within a healthy range. Bipolar disorder interferes with this glycemic control. Similarly, diabetes leads to changes in brain chemistry that are at work in bipolar disorder ("What are the Effects of Diabetes on Mood Disorders?").

The disruptions in glycemic control and brain chemistry can lead to dangerous swings in both blood sugar and mood ("Does Diabetes Cause Mood Swings?"). Diabetic swings in blood sugar are worsened when someone has bipolar disorder; likewise, emotional highs and lows in bipolar disorder are more intense when diabetes is present, too.

Another link between these conditions is weight. Overweight and obesity are the primary causes of diabetes. Bipolar disorder interferes in the body’s ability to utilize fat for energy. Instead, fat accumulates leading to weight gain.

Both bipolar disorder and diabetes change the brain. The glucose and insulin problems of diabetes negatively impact the brain’s energy supply and use. The brain’s prefrontal cortex—the area of the brain where thinking, reasoning, decision-making, and other higher-order functions take place—undergoes chemical changes because of both illnesses. The changes caused by the mental- and physical illness combination damage the brain. Effects include:

These are serious effects of combined diabetes and bipolar disorder. Treating these conditions is crucial for both physical and mental health.

Treating and managing both serious illnesses at the same time is challenging, as the treatment for one can interfere in the treatment of the other, and trying to manage both can quickly become overwhelming.

Bipolar disorder involves mood swings from mania to depression. When someone is experiencing mania, they may have a difficult time focusing on the strict treatment regimen required for diabetes. Depression can zap energy and motivation to such a degree that diabetes management drops off. Then, when blood sugar is uncontrolled because diabetes is poorly managed, clear thinking is impaired and mood swings can ensue, exacerbating bipolar symptoms.

Bipolar disorder treatment involves medication. Unfortunately for diabetes, many bipolar medications such as olanzapine (Zyprexa) and clozapine (Clozaril) cause weight gain and thus contribute to or worsen diabetes.

Lithium is another widely used bipolar medication. It can cause diabetes insipidus, a disease unrelated to diabetes mellitus. Lithium and type 2 diabetes mellitus have a mild connection; indeed, lithium can cause transient hyperglycemia, or temporary high blood sugar. When lithium is stopped, blood sugar returns to normal.

Talking openly with your doctor about the best medications for co-occurring bipolar and diabetes will help minimize harmful side effects. In addition, developing treatment goals with your doctor and enlisting a support system to help you follow them is important for managing both bipolar disorder and diabetes and staying mentally and physically well. A key component of effective management is stability. Stabilizing blood sugar, mood, and lifestyle will benefit the whole you, not just the illnesses. 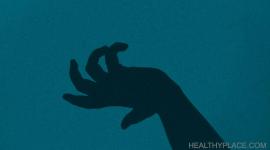 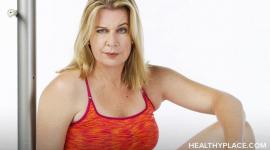 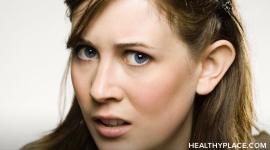 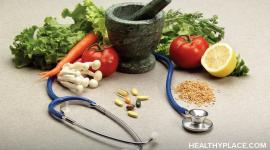