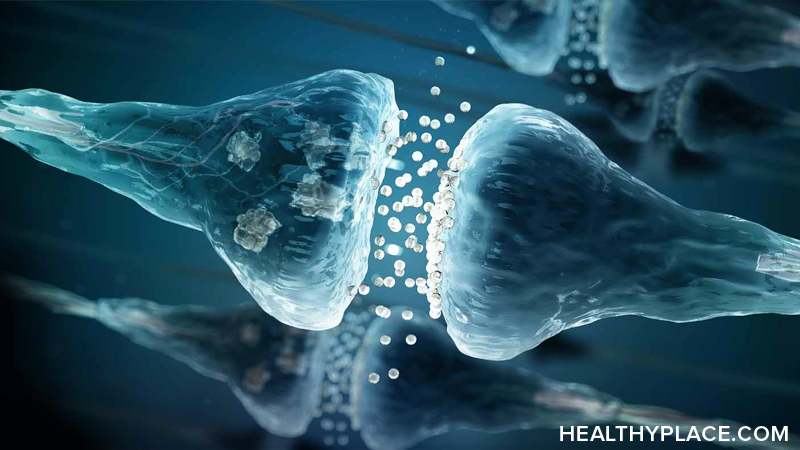 Major depressive disorder is a multifaceted illness. Just like depression is more than sadness, so, too, its cause or foundation is more than a chemical imbalance. There is no scientific evidence yet that shows that chemical imbalances cause depression. Changes in neurochemistry are a contributing factor and but one component of a complex equation. Other depression causes and risk factors include such things as:

Too many factors are at work in depression to state with certainty that MDD is a chemical imbalance. However, the role that brain chemistry plays in depression is significant.

Depression is Partially a Chemical Imbalance

Depression is biological and largely brain-based. Someone with depression often has an imbalance of neurotransmitters, especially serotonin, norepinephrine, and dopamine. Neurotransmitters like these are chemical messengers in the brain that facilitate conversations between neurons, the cells that receive and pass along information within the central nervous system (CNS). When there are too many or not enough neurotransmitters, the CNS can’t operate smoothly and efficiently. Sometimes depression develops as a result.

Other neurochemicals that can be involved in major depression are stress hormones. Your body releases adrenaline, norepinephrine, and cortisol in reaction to stressful life situations. The more extreme your stress and the longer it lasts, the longer these chemicals remain in your system. The extended presence of stress hormones contributes to depression.

It isn’t only neurochemicals that contribute to or perpetuate depression. Other parts of the brain take part in creating and maintaining depression. When chemistry is imbalanced, the neural circuitry is disrupted, further reducing intercell communication. Brain structure is also altered by major depression. Some structures become smaller or underactive. Others become more active. Some parts of the brain that contribute to and/or are affected by MDD include:

Should Depression Be Called a Chemical Imbalance?

Because depression is bigger than an illness caused by unbalanced neurotransmitters and stress hormones, it would make sense for people to stop calling it a chemical imbalance. Not only is doing so inaccurate, but it can be damaging.

One study discovered that when people think their depression is a chemical imbalance, they become more hopeless (Rathje, 2018). They feel less control over their illness, thinking that nothing they can do will be able to fix the imbalance. Further, it can make people think there’s something wrong with them because they have an “unbalanced brain.” And when society as a whole believes that depression is solely about chemical imbalance and something wrong with someone’s brain, stigma ensues.

On the other hand, sometimes thinking of depression as a chemical imbalance reduces stigma and increases self-efficacy (the belief that you can do something, like overcoming depression). A chemical imbalance puts depression on the same playing field as other illnesses of the body, like the heart, kidneys, or liver.

Your depression is unique to you with its own distinct causes and nature. You can call it what feels right to you so you can concentrate on the correct type of depression treatment and management for yourself.

Major depression is a disorder that, in part, is a chemical imbalance. Yet neurochemistry isn’t the heart of depression. The most effective way to help deal with depression is to visit your doctor to see if medication can help your neurochemical levels and address other personal and lifestyle factors that also make up depression. No matter the reason for your depression, you can take measures to get it out of your life. 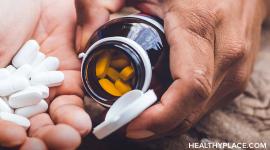 What Are the Risk Factors for Depression? 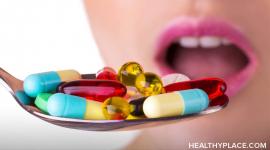 Which Medications Cause Depression? 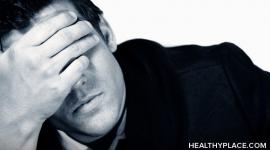