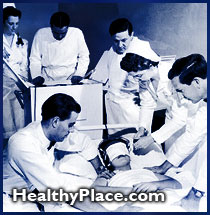 This project will provide the Director of CMHS with a background paper advising him of the current major concerns and criticisms of electroconvulsive therapy (ECT), and identifying gaps in knowledge and differences in points of view among the medical, legal and lay/patient communities. The background paper will recommend steps for CMHS to take to address the identified gaps and differences (such as the possibility of convening a consensus conference on the topic similar to the 1985 NIMH Consensus Project.) It will provide information on which CMHS can base communications to potential patients and their families to assist them in making informed decisions regarding the use of ECT.

In the performance of these tasks, we will address a number of related research and policy questions:

Current Status of the Issue from Multiple Perspectives

What next steps should CMHS consider initiating or participating in?

Upon completion of the foregoing, Research-able, Inc., and the Policy Resource Center will meet with the Government Project Officer (GPO) to discuss the conclusions and design the most appropriate presentation for the materials. 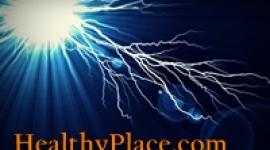 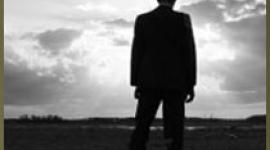 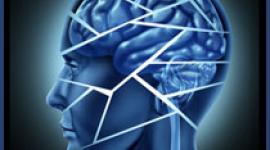 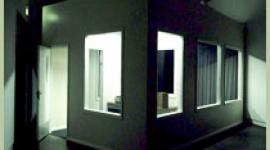