The Benefits of Being Angry 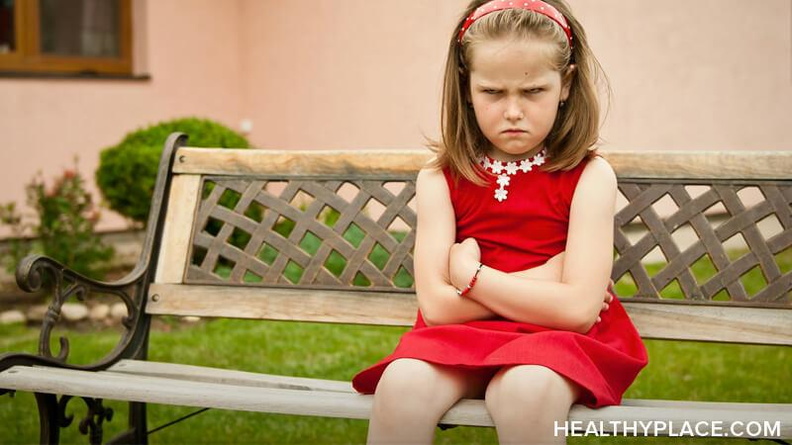 Your heart races, your body temperature rises, and you feel ready for an outburst that expresses how angry you really are. You may be tempted to hold back your anger, but this may not always be the best approach. It turns out anger has a beneficial side too. This emotion is often hidden or repressed, but anger can be helpful and even healthy.

It's Okay To Be Angry

Psychologists examining the expression of anger are finding that it can help resolve disputes when combined with a proactive approach. When two people use anger to work towards a solution, rather than to vent about how they’ve been wronged, anger is actually a positive emotion.

Such an approach can strengthen a relationship as it allows one party to evaluate and express how he feels. The other party benefits from this as well. When not played out in a dramatic manner, he gets a better understanding of his partner’s view of the problem and the two can start towards a negotiation that may lead to compromise. “This is in contrast to the negative long-term consequences described by people who felt they were victimized and yet hid their anger from the perpetrator” say Baumeister, Stillwell and Wotman in the Journal of Personality and Social Psychology (Vol. 59, No. 5).

Anger Can Be Empowering

Everyday anger is beneficial outside the home as well. It can decrease feelings of uncertainty on the national front. In 2001, Dr. Larissa Tiedens of Stanford University published a paper in the Journal of Personality and Social Psychology citing four studies that found evidence for people granting more status to politicians who express anger than to politicians who express sadness or guilt.

Just think back to the events following 9/11 and recall the leadership with which Rudolph Giuliani, then mayor of New York, empowered the people to feel less fearful. President George W. Bush also used anger to rally the troops and empower people following the attack. A clear expression of anger is seen as powerful and prepares people for action. 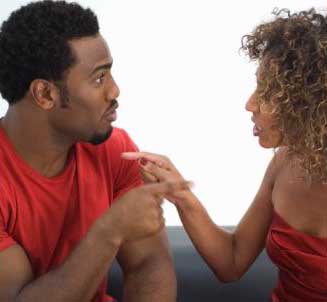 Additionally, feelings of certainty and optimism as a positive outcome following anger were evidenced and measured in scientific literature by social psychologists, Jennifer Lerner, Roxanna Gonzales, Deborah Small and Baruch Fischoff from Carnegie Mellon University. Their study, published in the March, 2003 issue of Psychological Science, examined the responses of the public during two stages following the 9/11 attacks.

The first stage took place nine days following the attacks. As a baseline, 1786 people were assessed regarding their feelings about the event and their levels of stress, anxiety and desire for revenge. Two months later, as stage two of their study, Lerner and colleagues primed 973 participants to feel angry, fearful or sad. The different groups had different reactions. More specifically, those primed to feel angry were found to give more realistic and optimistic assessments of 25 terrorist-related risks compared to the participants primed to feel fearful. In this way, angry people feel more in control and have a higher degree of certainty than fearful people.

Anger can also help promote justice without resorting to violence. In fact, anger reduces violence, even when it precedes it. Imagine how different the world would be without the angry words and actions that brought about change when Martin Luther King Jr. fought for civil rights in the 1960’s or when women were advocating for the right to vote and be seen as equals in society. In this way, anger motivates change.

Being Angry Can Be A Healthy Emotion

In addition to reducing domestic and national disputes, improving relationships, and lubricating negotiations, anger can also be beneficial to health. When used constructively, anger benefits heart patients who have problems with hostility. According to one analysis by Davidson and colleagues published in Health Psychology (2000), anger helps these patients maintain their resting blood pressure. Constructive anger is a way to resolve a problem when the person expressing it is justified and presents his frustrations to the wrongdoer. By contrast, anger is not constructive, that is to say it is destructive, when it is used to confront someone or vent bad feelings.

We can all benefit from recognizing the positive sides of anger. Anger puts us in touch with our point of view, allows us to feel more in control and can be the first step towards negotiating a solution to a problem. It motivates, alleviates uncertainty, reduces violence and hostility and can even be good for your heart. So don’t be so quick to discount anger as a negative emotion or hide it behind a ‘grin and bear it’ attitude.

(Anger management problems? Learn how deal with your anger.)

Dr. Tali Shenfield is a Child Psychologist and a Clinical Director of Richmond Hill Psychology Center. She holds a PhD in Psychology from the University of Toronto and is a member of the College of Psychologists of Ontario, Canadian Register of Health Service Providers in Psychology, and Canadian Psychological Association. If you'd like more information about Dr. Shenfield, you can find it on her website: www.psy-ed.com

Tags: benefits of being angry

APA Reference
Author, G. (2013, August 20). The Benefits of Being Angry, HealthyPlace. Retrieved on 2022, December 2 from https://www.healthyplace.com/blogs/yourmentalhealth/2013/08/the-benefits-of-being-angry

Parenting A Child With Mental Illness: Guilt and Self-Care
Accepting That You Have A Mental Illness
Sarah
June, 22 2020 at 6:44 am

Michelle - another possibilty is that your attachment style is such that you feel you need dramatic demonstrations of love for it to be real. Anger and Passion suggest someone cares enough to be angry - but of course people can be angry and passionate and not genuine underneath. But something in us can make us insecure and not really trust that quiet and gentle relationships are real. Though if we had that secure attachment style we would be able to accept that we are loved and that we love without potential volatility.

Angry men get their way, but angry women look incompetent and people just laugh at them or get mad at them. In experiments they are assigned lower salaries. The most important thing for a woman is to keep her cool.
I am shocked that Dr. Shenfield does not know this widely known research. She should never be saying that it's ok for women to be angry.

Anyhow, this perplexed article exhibits some secrets about mental health, as invisible part of our vivification. Although common definition of anger as emotional disorder, the substantial meaning of anger confirmed yours observation on anger as positive emotional expression. In this case, I may to conclude that anger must be controlled and constructive avoiding hostile interpersonal relationship. This kind of anger seeks great emotional and mental efforts, which benefits result with satisfying psycho-social performances. In psycho-dynamic perspective anger relax our emotional tenderness without any anxiolytic remedy. The essential and intrigued issue remain the necessity how to draw the limits between constructive and destructive anger in daily life.

Even though this seems surprising to most people, I'd have to say that I find it to be true. When I am angry at my boyfriend and he's angry at me, I feel a connection. And a real love, a real relationship. When we are nice to each other all the time, and never talk about our problems with one another, we don't seem to be as close. That's my opinion on it anyway. Anyone else feel this way??