Tech Abuse: The Abuse of Technology in Domestic Violence 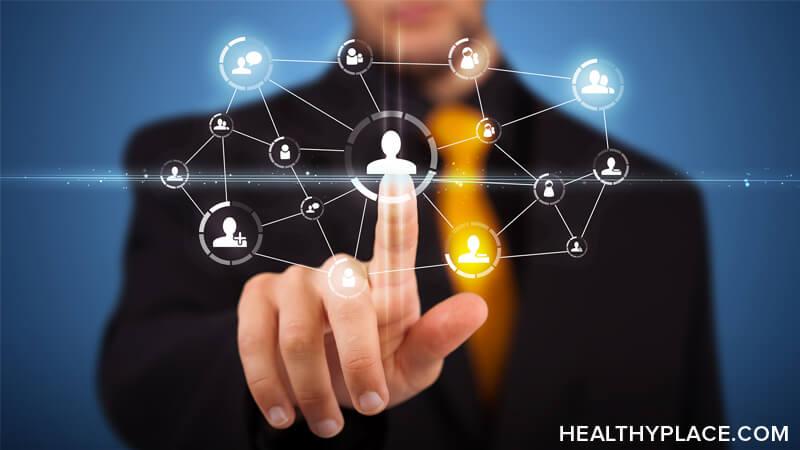 Technology is enabling a new breed of domestic violence: tech abuse in relationships. With the rise of tracking software, geotagging, Internet banking applications and social media, abusers now have more tools in their arsenal than ever before. This issue poses more questions than answers, such as who is addressing the role of tech abuse in controlling or violent relationships? And can technology ever be part of the solution, rather than just the problem? Let's examine tech abuse and the role of technology in domestic violence.

Throughout the UK and US, there are various resources and helplines for victims of relationship abuse. However, domestic abuse services remain woefully underfunded across the West and a frightening number of victims still slip through the net. What seems to be missing are the resources to police and prosecute tech abuse, cyberstalking, and their wider implications.

Due to the borderless nature of the Internet, anyone can say anything online. Spend more than a few minutes on social media and you'll find reams of abuse targeted at women, men, politicians, actors, authors and just about anyone deigning to share their views with the public. Many comments contain threats of a violent nature ("Is Social Media Normalizing Verbal Abuse?").

Threats can be upsetting and traumatic to receive, even when made by anonymous avatars we've never met. However, tech abuse can have real-life implications when perpetrated by a spouse or ex-partner. Thanks to the Internet and our increasingly "smart" devices, there are now a frightening number of ways for abusers to control, humiliate and isolate their victims.

Examples of Tech Abuse in a Relationship

Given the ubiquity of digital communications, it's not surprising that technology now plays a major part in domestic abuse. Examples of tech abuse in a relationship may include:

The act of monitoring, tracking and harassment through technology devices can magnify a victim's sense of imprisonment and isolation within the relationship. Tech abuse makes victims feel as though their perpetrators are omnipresent in their lives and that there's no escape – even after a relationship has ended.

What's the Solution for Tech Abuse?

Tech abuse affects hundreds of thousands of women online every day. Thankfully, many organizations are now committing to being part of the solution.

UK publication Broadly has recently launched the Unfollow Me campaign to protect victims of stalking and abuse. The campaign began as the result of an exclusive investigation that revealed the deaths of 49 women in the UK over a three year period. The deaths occurred as a result of threats and stalking from a partner or ex-partner, despite the attackers having previously been reported to the police.

One woman, 24-year-old Alice Ruggles, was murdered by her ex-boyfriend who she had twice reported to the police after their break-up. Ruggle's ex-boyfriend, Trimaan Dhillon, had terrorized her relentlessly, placing spyware on her phone and harassing her with phone calls, texts and emails.

On October 31, 2017, Refuge also launched a new project to tackle technological abuse aimed specifically at women. Through a dedicated program funded by Google.org, Refuge will now protect women from tech abuse by empowering them to use technology safely and unlock the potential it affords. The grant allows Refuge to train 300 frontline professionals and set up a dedicated unit to help victims of tech abuse (both in and after abusive relationships) stay safe. The campaign will also launch new digital resources to raise awareness and provide support.

"Together we can make sure that modern technology empowers women, rather than imprison them,” -- Sandra Horley CBE, Chief Executive of Refuge.

In the U.S, The Safety Net Project at the National Network to End Domestic Violence works to educate people on how technology is misused in the context of relationship abuse. The tech abuse project was established to look at how perpetrators misuse technology, as well as how survivors can use technology safely.

APA Reference
Smith, E. (2018, July 24). Tech Abuse: The Abuse of Technology in Domestic Violence, HealthyPlace. Retrieved on 2022, May 21 from https://www.healthyplace.com/blogs/verbalabuseinrelationships/2018/7/tech-abuse-the-abuse-of-technology-in-domestic-violence