Talk to Your Teens About Bullying and Dating Violence 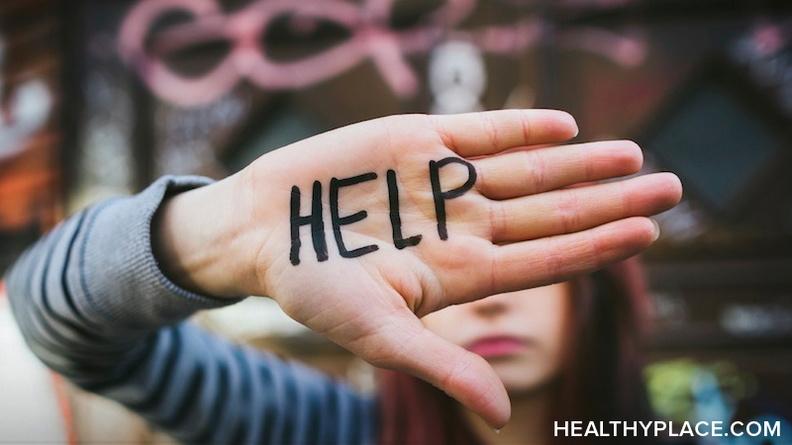 Only 33% of teens who were in an abusive relationship ever told anyone about the abuse.~Liz Claiborne Inc., Conducted by Teenage Research Unlimited, (February 2005).

Two of three teens being abused tell no one about their abuse. They don't tell parents, mentors, or friends. The victim's shame and hope that the abuser will "see reason" and either leave them alone (bully) or love them (dating abuse) become barriers to his or her communication with people who want to help.

Although I would like to think my child is the 1 in 3 who report bullying or dating abuse, the odds are stacked against me. So, last night, as I hugged my 15 year old before bed, I asked him if anyone had bullied him at school or online.

He answered no to those questions, so I said, "Well, if you ever feel ashamed, anxious, or frightened by someone, then it's likely you're the target of a bully."

Writing that out makes me feel like it's a conversation I would have with a much younger child. I thought, after living with an abusive father (although my 15-year-old won't acknowledge that), my son would know what it meant to be bullied.

It just goes to show you that we cannot assume that our children know things we haven't specifically told them. So, I think my next conversation with my 15-year-old will go something like this:

Mama: Son, do you know anyone at school who is in an abusive relationship?

Mama: Well, do you have a friend who:

If you notice any of those things, especially more than one of those signs or when they occur on a consistent basis, then it may be a good thing to reach out to your friend and ask him or her specifically about what is going on. If your friend says, "nothing" and you don't believe them, you can always come to me or speak with a trusted adult at school and we'll help you figure out what to do.

And then he'll probably say, "Okay, Mama. What is there to eat around here?" But that's okay because I know I've opened that door to him and now I can move on to helping him find a yummy snack.

I learned that my son isn't naturally learning what it means to be bullied or abused despite his history of living in an abusive family. He doesn't see it even though he's "SEEN IT". Perhaps a child who never experienced bullying at home would be more aware of it because it would seem so foreign to them they would notice.

I'd like your thoughts on this: Are kids who've experienced abuse at home more likely to overlook it when it happens at school or in their boy-girl relationship?

APA Reference
Jo, K. (2012, February 16). Talk to Your Teens About Bullying and Dating Violence, HealthyPlace. Retrieved on 2022, August 11 from https://www.healthyplace.com/blogs/verbalabuseinrelationships/2012/02/talk-teens-bullying-dating-violence