Self-Care for the After-Effects of a Panic Attack 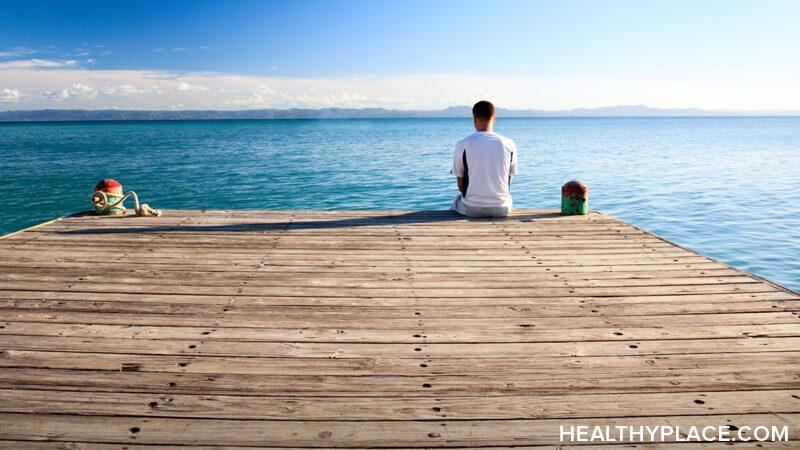 During a panic attack, we undergo a number of frightening physical anxiety symptoms. The trouble isn’t over when the attack ends, however. For many of us, experiencing a panic attack sends us into anxiety overdrive – even after the panic attack is over.

We feel stressed, uneasy, and fearful of the next attack. We may experience feelings of depersonalization or dissociation, too. Prioritizing self-care immediately during the after-effects of a panic attack may help relieve these symptoms and get us back to ourselves as quickly as possible.

How to Manage the After-Effects of a Panic Attack

Practicing these three self-care tips during the after-effects of a panic attack can help restore our sense of self and release the extra stress and anxiety caused by the attack.

Tags: after-effects of a panic attack

APA Reference
Hackley, S. (2017, October 26). Self-Care for the After-Effects of a Panic Attack, HealthyPlace. Retrieved on 2020, October 25 from https://www.healthyplace.com/blogs/treatinganxiety/2017/10/three-ways-to-practice-self-care-after-a-panic-attack

How to Cope If Hashtag #Metoo Triggers Trauma Memories
What to Do When Family Holidays Trigger Anxiety
Diane G Dixon
May, 31 2018 at 7:10 pm

I had my first panic attack today. My mother has Parkinson’s disease and I have a para plegic Brother that help take care of, in addition my work environment is deadline sensitive. I’m looking for ways to cope in addition to taking the meds prescribed.