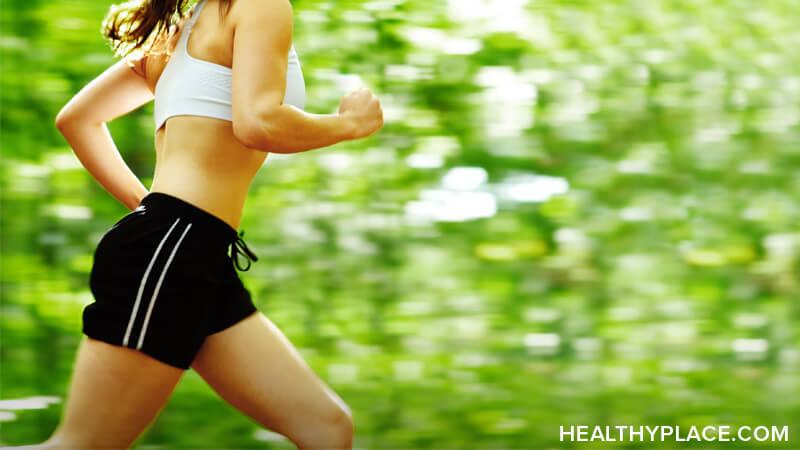 Just this morning, I opened my email inbox and noticed a subject line which read, "How many steps should you take to lose weight?" As someone who continues to battle thoughts of anorexia on a daily basis, my first reaction to seeing this was to click the email thread, so I could know the answer. I was even tempted to scroll through my mobile fitness tracker to ensure I habitually reach the step count required.

But since I am also in committed recovery now, this initial reflex was supplanted by another, more constructive question: "Can fitness trackers worsen eating disorder behaviors?" Could monitoring the number of steps taken, floors climbed, miles run or walked, and calories burned increase the obsessive patterns which eating disorders thrive on? Based on my own experience, I think that answer is, "Yes."

My Relationship with Fitness Trackers in Eating Disorder Recovery

This might seem ironic, but I never used fitness trackers while in the depths of anorexia—in fact, I did not encounter these devices until I was in recovery. I felt anchored enough in the healing process to reintroduce exercise back into my life after a long hiatus, and I wanted some kind of tool to moderate my exertion levels, maintain a healthy range, and not become addictive. While this original intention was useful, over time, it contributed to those same eating disorder behaviors I had chosen to heal from.

Instead of scanning my fitness tracker to confirm I had not over-exercised, I started relying on it as motivation to run longer distances and push my body harder to beat a previous record I set the week before. This compulsion was intoxicating—I craved the satisfaction of watching my fitness tracker calculate the number of steps as I walked across the room or down the stairs. However, I did not realize how dependent I was on that device until just a couple months ago. After dinner one night, my husband turned an episode of The West Wing on, and we both settled in for a Netflix marathon together.

He sprawled on the couch under a blanket, and I paced in front of the TV, wearing my sneakers and examining my fitness tracker every few minutes. This ritual continued for awhile, but halfway through the episode, my husband clicked pause, turned to me with a raised eyebrow, and challenged, "Is this your new method of burning calories?" Disarmed—and defensive—at his question, I stammered, "Of course not! I would just rather not be sedentary when I can move instead."

We stared each other down, as a wordless argument passed between us. He had seen me in the throes of compulsive exercise before, so he understood which signs to look for. Finally, I joined him on the couch and faced an admission I knew on some level already. The fitness tracker had worsened my eating disorder behaviors. To be honest, this is still an area of temptation, but my goal is to phase out fitness tracker use entirely, so I can focus, without distractions, on eating disorder recovery.

A Connection Between Fitness Trackers and Eating Disorders

Does Binge Eating at Night Mean You've Relapsed?
How to Break Yourself of a Compulsive Body-Checking Habit