Please Don't Get Your ADHD Information on TikTok 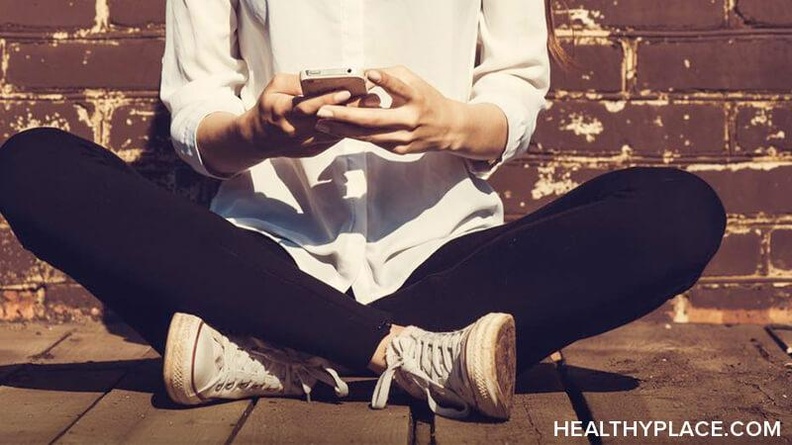 I'm a person on the Internet, which means large corporations like Google and Facebook have likely collected enough data on me to recreate me as a Metaverse AI. The benefit of this is that my social media feeds are finely tuned to align with my interests, and Instagram recommends me products that I can't afford but definitely want. That said, I sometimes worry that the algorithms know me too well, especially when TikTok started showing me video after video of people discussing their attention-deficit/hyperactivity disorder (ADHD).

TikTok Is Fun, But It Isn't ADHD Therapy

Anyone can fall down a social media rabbit hole, but for me, it's particularly easy to accidentally spend an hour or longer scrolling through an endless feed of content specifically selected for me. In fact, I even felt validated the first time TikTok showed me a comedy clip someone had made about becoming deeply interested in a hobby and then immediately losing interest with the caption, "Finding a new hobby with ADHD."

While the occasional video in my feed still gets the same reaction out of me, I now face the problem of seeing the "X Signs You Might Have ADHD" videos. These, rather than being relatable comedy, are a trendy way for creators to share "quirky" traits that might, allegedly (don't hold them accountable), be characteristics of ADHD.

They might, for example, mention being fidgety or easily distracted during lectures, but the problem is that some main symptoms of adult ADHD are also experienced by neurotypical brains on occasion. Everyone has, most likely, been distracted at some point. Everyone has, most likely, found themselves unable to pay attention to something. The issue with #adhdcheck TikToks or #adhdtiktok in general is that we lose the nuance and specificity associated with the condition.1

As a result, a large number of people have been self-diagnosing themselves with ADHD, leading not only to an influx in people seeking a diagnosis of ADHD, but also to a significant portion of the population believing their normal reactions to situations are signs of ADHD.2 This has contributed, ultimately, to the oversimplification of a fairly complex mental condition. Moreover, TikTok users have been messaging creators who trend due to videos about ADHD regarding their own mental health struggles when these creators are often not qualified to handle these situations.

Talking Responsibly About ADHD on Tiktok Is Good

In my opinion, the most significant way we can reduce the stigma around ADHD — or any mental health condition, really — is by speaking about it openly. Frankly, I don't feel that saying, "I have ADHD," is that different from saying, "I have asthma." Both are treatable conditions. Both are valid.

The benefit of finding ADHD information on Tiktok is that it is helping to open up the conversation around ADHD and recognizing it as a very real medical condition. The downside is that it can often inadvertently trivialize ADHD and reduce it to a set of limited stereotypes for the sake of "relatability."

Sure, I can relate to other people with ADHD. I can recognize aspects of myself in their struggles and symptoms. But we all have different perspectives, journeys, solutions, and outcomes. Ultimately, we are more than our condition. We're human, first and foremost. That includes the nuances and differences any two humans would have, with the addition of our ADHD struggles on top.

APA Reference
Harvey, A. (2022, May 3). Please Don't Get Your ADHD Information on TikTok, HealthyPlace. Retrieved on 2023, February 7 from https://www.healthyplace.com/blogs/livingwithadultadhd/2022/5/please-dont-get-your-adhd-information-on-tiktok

While it is good to identify with other people who struggle with the same condition, self-diagnosis can be harmful. Staying true to yourself is what's important and at least you're able to get some legitimate feedback from your experience.