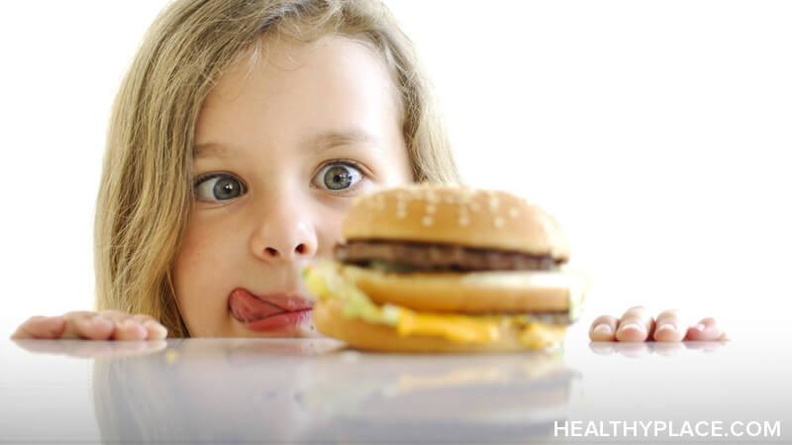 To be fair, the Stanford marshmallow study is itself not stupid. It is the way that it is reported that often leaves me frustrated. In the 1960s and ’70s, Stanford psychologists conducted a series of studies in which researchers placed a marshmallow (or another treat) in front of a child. They told him that he would receive a second treat if he could wait for 15 minutes while the researchers left the room. Follow-up "marshmallow" studies revealed that the children who could wait longer tended to be more “successful” than those who did not. Unfortunately, this is the kind of narrative people with attention-deficit/hyperactivity disorder (ADHD) know too well, and it is the kind of test they often "fail." ADHD and self-control is a big deal.

My Problem with the Marshmallow Study

I first heard about this test before I had any inkling that I had ADHD. Still, like many people with the disorder, I assumed that I would not have been able to resist the treat. (Even as an adult, I tend to snack on whatever is in front of me.) Children who ate the marshmallow were apparently “doomed” to an unhappy life. On top of that, phrases such as “strength of character” and “self-control” paint these very young individuals as less moral or wise than their peers. The articles I read about the experiment often only briefly referenced ADHD, if at all.

The Stanford marshmallow studies specifically found that “strategic allocation of attention” was a key problem for children who could not wait. They were unable to control their attention in order to distract themselves from the “hot stimulus” (marshmallow). Unsurprisingly, difficulty controlling attention is a huge part of attention-deficit/hyperactivity disorder. Subjects who were considered less successful later in life had problems in school and dealing with stressful situations, and they were more likely to depend on drugs. It is interesting to note that these issues are also sometimes symptoms of ADHD.

The test’s creator Dr. Walter Mischel appears to have a more nuanced and non-judgmental interpretation of his findings. Dr. Mischel has described himself as displaying a number of qualities that I associate with ADHD—impulsivity, impatience, and a temper. He considers the idea of “self-control” to be a teachable skill that varies due to both genetics and environment. Studies performed across cultures have supported this theory and suggested that children's reasons for eating the marshmallow vary and are sometimes completely unrelated to impatience.
It is interesting that mainstream articles rarely mention ADHD, one of the numerous groups of people Mischel wanted to help. Sadly, it is also unsurprising, given the mainstream media’s common dismissal of ADHD. The study’s use in popular culture contributes to the myth that people who do not follow instructions or delay self-gratification are intrinsically flawed and unable to change, even though Mischel discovered that these are not character strengths but skills that can be learned under the right circumstances. It is clearly more difficult for some people to develop these skills than others, but people with ADHD can often develop some so-called “self-discipline” with aid. Self-control with ADHD is possible.
Have you heard of the experiment, and, if so, what are your thoughts? Do have ADHD and struggle with self-control? Would you eat the marshmallow? Do you have any methods for resisting something you want? Let me know in the comments, and watch my video discussing some thoughts about why one might eat the marshmallow.

The Marshmallow Experiment and a Child's Lack of Self-Control

Adult ADHD and Urgency: Dealing With a Now or Never Impulse
Is Your Poor Sense of Direction a Symptom of ADHD?