Are You an Alcoholic: Looking for Similarities 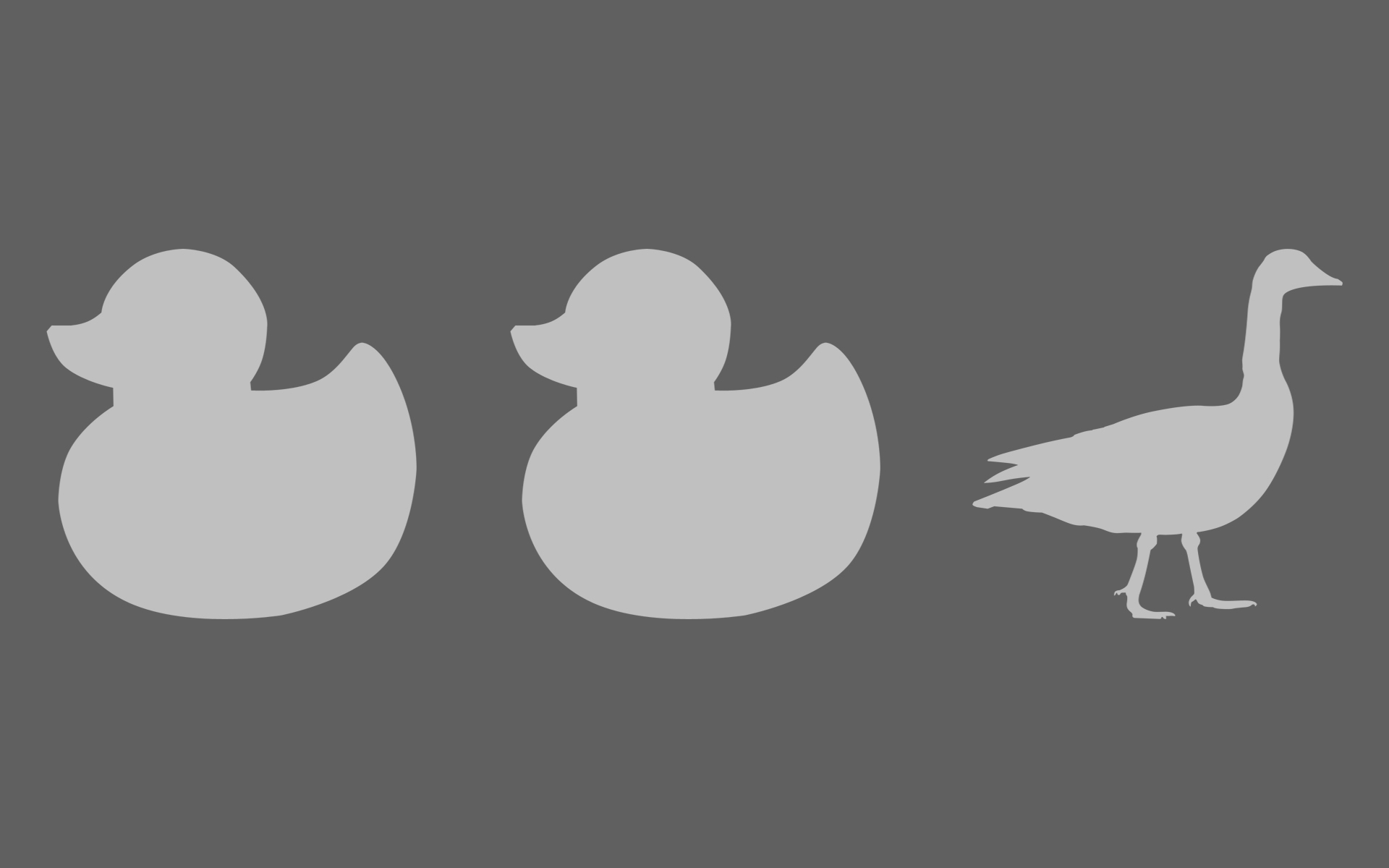 When I arrived at rehab in December of 2009, all I could think about in group shares was how different I was from the other clients (Alcoholism Rehab: Time For An Alcohol Treatment Center?). If I had nothing in common with the other rehab clients, how could I possibly be an alcoholic? It seemed obvious enough through their stories of drinking and using that I could not possibly have the same condition as them. Someone who was once rushed to a detox center has a serious problem, and the people who were stealing narcotics from the pharmacy where they worked clearly needed help. Since I never did any of that I felt assured that I was not addicted like they were.

Looking At Similarities, Not Differences, Can Lead to A Proper Diagnosis

Not all alcoholics have similar "drunkologue" (stories about drinking). It is a common misconception that anyone who is different is excused from the throes of alcoholism. Just as all women experience pregnancy slightly differently, the stories and experiences of alcoholics can vary widely. This is one reason why identifying and diagnosing alcoholism can be difficult.

Differences between myself and the other rehab clients were easy to note. When I told them of my hesitation to identify as an alcoholic because of this, my counselors explained there would always be differences. Rather than tell me to take an alcoholism self-assessment quiz, they suggested I listen to the stories of others with an open mind and try to find similarities.

Finally, I opened my mind to find similarities the night we had a guest speaker. I'll never forget the one statement he made that made me reconsider my condition. He said,

I discovered I was an alcoholic when I realized that the thought of living without alcohol was unacceptable to me. If you were to tell me right now that I could never eat pretzels again for the rest of my life, I'd be like -- whatever, I'll eat something else.

That was the first similarity I found, and that was the night I accepted that I am an alcoholic.

Tags: alcoholism similarities are you an alcoholic

APA Reference
Doyle, B. (2015, November 19). Are You an Alcoholic: Looking for Similarities, HealthyPlace. Retrieved on 2021, April 21 from https://www.healthyplace.com/blogs/debunkingaddiction/2015/11/are-you-an-alcoholic-looking-for-similarities

Dating in Alcohol and Drug Recovery: When to Disclose
Why Charlie Sheen Needs to Take More Responsibility for His Behavior