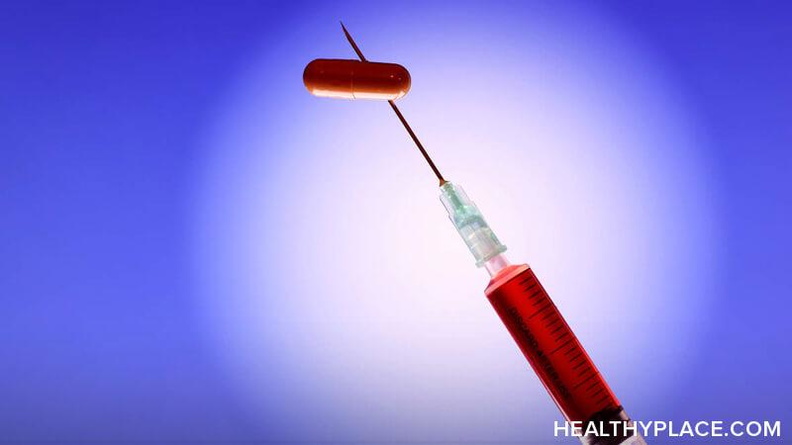 Substance Abuse Leads to Increased Risk-Taking in The Summer

Substance abuse and risky behavior feed each other, particularly in the summer. This past weekend was one of the busiest for emergency rooms across the country as fireworks, alcohol, grills, boats and parades combined to make hazardous conditions. And as people are out later and traveling more, the potential for intoxicated accidents increases. Not to mention, four states and the District of Columbia have now legalized recreational marijuana.

The safest plan, of course, is abstinence from mind-altering substances. But if, for some reason or another, abstinence seems unlikely, then you can still take steps to reduce harm. One important step is to limit your drinking or substance use. (This is a bit easier with drinking because alcohol content is stated on the drink, whereas illegal drugs are unregulated.) Set a limit for yourself and stick to it.

Another important part of minimizing risk is not to mix medications or cocktails of drugs and alcohol. Doctors tell you to avoid alcohol while taking antidepressants and antianxiety medication. This isn't just one of those blanket disclaimers--psychiatric medications affect the way alcohol works on your body, leaving your more impaired and increasing your likelihood of taking a lethal combination by mistake. Many people die each year from combining substances in doses that, individually, may not be that high. A few years ago, my uncle was on a camping trip in California. He took pain medication for some physical ailments and he was drinking, as many people do when camping. Something about the combination killed him in his sleep. 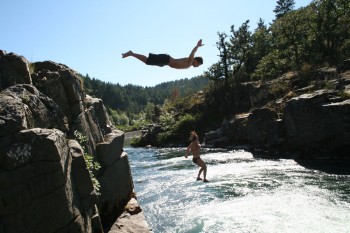 If you are determined to get wasted, at least make sure you minimize risks by letting other people handle the fireworks, the boat, the grill and the car. In addition, try to avoid situations where you know you will be tempted to do something dangerous. For instance, if you're going to a river, choose a spot where you're more likely to enjoy nature's beauty than, for example, to jump off of high rocks.

One of the riskiest substance-related behaviors is intoxicated driving. Simply not getting behind the wheel when intoxicated is one of the best ways to minimize risk to yourself and others. According to the impaired driving facts from the United States Centers for Disease Control, in 2013, nearly one-third of all traffic fatalities involved an alcohol-impaired driver. In addition, narcotics use was involved in 18% of vehicle driver deaths. Statistics involving illegal drug use and accidents are hard to find because it is difficult to administer effective, uniform tests. But you don't need many statistics to know that taking substances increases impairment and decreases your ability to drive effectively. In addition, smoking marijuana decreases your reaction times, and weed can be addictive.

If you are driving to a party or event and you know substances will be involved, be sure to have a plan for getting home or staying over. Do not rely on waiting awhile for the drugs or alcohol to process, drinking water or coffee or eating bread. Why chance it with something as important as your life or another person's life? Even if you feel like you're fine to drive, you may not be, and the police may disagree with your opinion. Have a designated driver, make sure are in a situation where you can call a taxi, or pack a bag with whatever you absolutely need the next morning so you can crash over if you need to. When it comes to your ability to drive, it is always better to err on the side of caution.