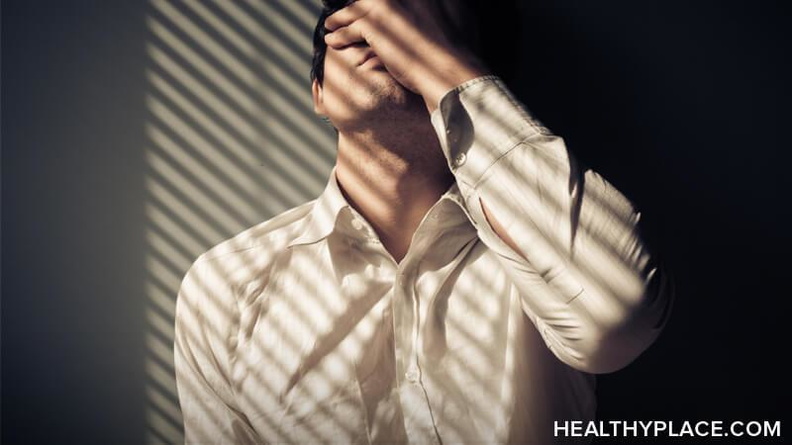 In recovery, unrealistic expectations and resentments can pose a problem; maintaining sobriety is much more than simply not drinking one day at a time. Certainly, that's all most alcoholics can handle at first. But to be truly happy in sobriety, recovering alcoholics eventually have to work on developing emotional sobriety. One of the biggest culprits affecting my emotional sobriety is resentment towards others. I have also been warned that resentments often lead to addiciton relapse if not dealt with and resolved. Here I discuss managing sobriety expectations and resentments.

What Are Sobriety Resentments and Expectations?

As I worked through an old list of resentments and struggled to see what I could have done differently in each situation to have mitigated the damage or heal my resentment, I received a nugget of clarity from an "old-timer" in recovery. This “old-timer” (someone with decades of continuous sobriety) told me that, “expectations are just resentments that haven’t been born yet.” I thought it was a clever phrase and a really enlightening concept.

She taught me that we are all prone to making mistakes in our own lives and we should expect the same of others. Consequently, if we have lofty, high expectations of them, they will fail to meet our expectations at some point. That is human nature. If I have not mentally prepared myself for the possibility that something could go wrong, I am setting myself up to be resented, disappointed, and hurt.

How to Resolve Sobriety Resentments

I was taught to focus on acceptance when my sobriety expectations were not met. Accepting other people, despite their failings, makes us less irritable, in general, but also helps to have serenity when nothing seems to be going according to plan.

Acceptance is often misunderstood for approval. Let me assure you, they are not the same, and they both have two very different effects on your psyche. Approval indicates that you agree with or support a decision or action. Acceptance simply allows you to stop fighting what is beyond your control.

While I cannot control people or what they do, I can manage the way I respond to them. Saying, “expectations are just resentments that haven’t been born yet,” does not mean that you should never have expectations, or that you should always believe the worst in people and anticipate that they will fail you at some point. It simply tells us that we need to manage our reactions and be aware that sometimes when angry and resentful, our role is that we set ourselves up for disappointment.

Acceptance and Expectations in Action

This last weekend I took a last-minute flight to help my family after my father had a stroke and was placed in a medically-induced coma due to excessive swelling in his brain. As I sat on the plane, exhausted from crying but too worried to sleep, a woman across the aisle became confrontational with the airline host about issues she had on a different flight two weeks prior.

I wanted to jump out of my seat and tell her she needed to lay off the poor man and call customer service for the airline after we landed. I wanted to tell her that she was being rude and obnoxious and disturbing the peace on the small aircraft. I wanted to explain that while her complaints were justified, my father was laying unconscious in a hospital bed and I did not want to hear her whine about how difficult her life was as a result of missing a flight two weeks ago.

Then a thought occurred to me.

No matter what I said to this woman, she was going to say and do whatever she wanted. I had this grand notion that she would be transformed by my story and moved by my tears and that would incite her to apologize profusely to myself and the man. There is no way to know how she would have reacted to my interruption. My grand notion was actually just an expectation -- a resentment that had not been born yet. If I attempted to engage her and change her behavior, I’d be opening myself up for disappointment and giving a new resentment a chance to be born.

I had to accept that while I did not approve of her behavior, the obnoxious woman across the aisle was beyond my control and not someone I could influence. After that, it was much easier to relax and ignore her loud complaints without craving a drink.

APA Reference
Doyle, B. (2015, March 12). Managing Sobriety Resentments and Expectations, HealthyPlace. Retrieved on 2021, May 7 from https://www.healthyplace.com/blogs/debunkingaddiction/2015/03/managing-expectations-and-resentments-in-sobriety

Thank you for sharing Becky. I’m really struggling with the most ridiculous circumstances right now and finding myself trying to justify drinking over it. Wisdom and clarity in your words. THANK YOU!