The Financial Exploitation of Mental Health 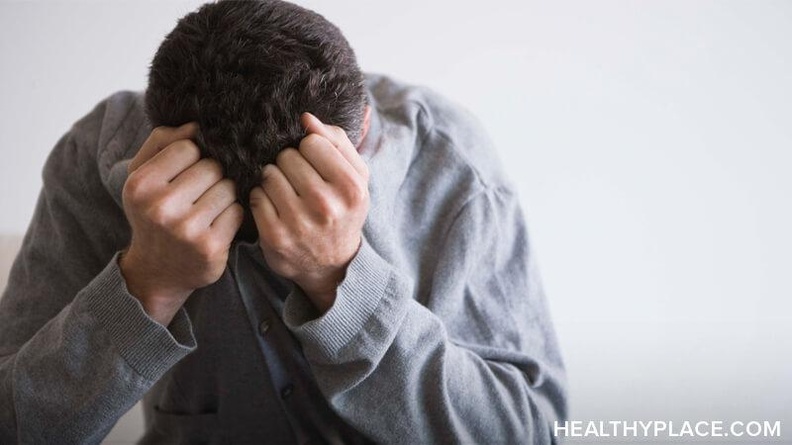 Though the Internet has the potential to become a boon for those suffering from mental illnesses like anxiety (in the form of websites like this, for instance), unfortunately, some in power are using the Internet to financially exploit those who are most vulnerable. Therapy has become a victim to what’s referred to as “the gig economy,” and any right-minded advocate for mental health owes it to themselves to fight against this at any cost.

The term “gig economy” is a term you may not have heard used, but you’re certainly familiar with its services. Uber, Lyft, Grubhub – these are the representative brands associated with the gig economy. Though each has its own niche, these companies are all run with the same fundamental philosophy: their employees are classified as independent contractors, which allows them to avoid regulations, suppress benefits, and pay lower wages. Convenient though these services may be, the way they treat their employees has left a sour taste in the mouths of consumers.

Several therapy companies have carved their own niche in the gig economy. Like the others mentioned above, convenience has been a key factor in their success. For many living in rural areas where mental healthcare is scarce, services like these can provide a service that’s genuinely needed. Aside from that, however, their practices are so problematic that I find them impossible to support.

One therapy company has been embroiled in controversies related to a number of high-profile YouTube sponsorships. After securing partnerships with several notable YouTubers in late 2018, Internet sleuths dug a little deeper and uncovered some rather troubling information. Their terms of service didn’t seem to guarantee that councilors were even professionally licensed, which their founder categorically denied.

Regardless of the veracity of that claim, others came forward with other horror stories about the company: councilors not showing up for scheduled appointments and charging hundreds of dollars during what was supposed to be a trial period were some of the claims repeated ad nauseum. The standard prices these companies charged were also highly criticized. One, for instance, charges $196 per month for their cheapest plan, and despite those prices, therapists are generally paid between $30 and $35 per hour, which is well below their typical rate.

By now, the problems should be obvious. Convenience may be a benefit, but if it comes at the price of reduced quality of care, higher prices, and worse treatment of their employees, is it even worth it? When I see what these companies are doing, I’m very, very skeptical they care at all about mental health. For me, all I’m seeing is someone replicating Uber’s business model in another industry.

Just because a business model is convenient, and can make money, doesn’t mean it should be done. Mental health should never be set up in such a way to maximize profit and convenience over all else. People’s lives are in danger – we need an infrastructure set up to save them. This system does nothing but exploit, financially and otherwise, those who are in danger.