How Diversity Can Fight Anxiety 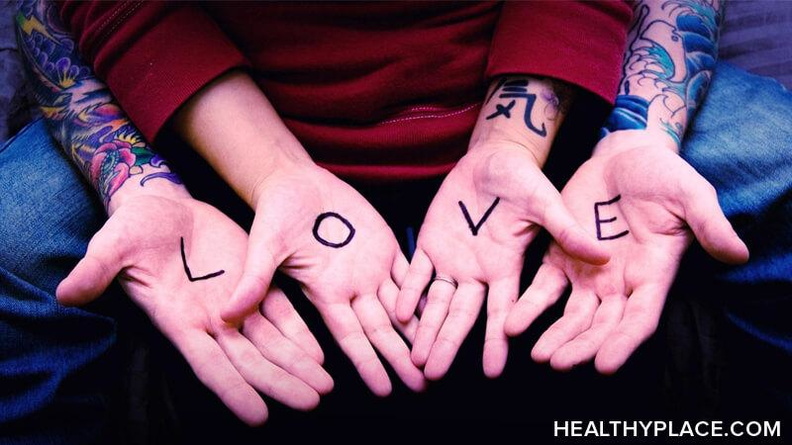 It may seem strange to some to hear diversity being suggested as a means to fight anxiety. After all, a prime breeding ground for anxiety is the unknown – if we don’t know or understand something, we don’t know if we’ll be safe around it, ergo we take refuge in the familiar. Logically, this makes sense. In actuality, this is nonsense, and it may well be that its contrary is much more effective in combatting anxiety.

Why Diversity Can Fight Anxiety

This gets the heart of the matter. I’m not trying to suggest that things can’t be anxiety provoking in themselves – after all, if someone holds a gun to your head, that’s going to freak you out. But that’s an extreme example. In the vast majority of other instances, what causes us to feel anxious isn’t the thing itself, but our ignorance of that thing ("What Causes Anxiety Disorders to Develop?"). If we want to fight anxiety, then, what we should do is to fight ignorance, and a great way to do that is to embrace diversity.

Diversity is, of course, a concept that can be applied to countless situations. For the purposes of this blog, I’m going to focus on diversity amongst different cultures – specifically, I want to talk about a pair of scenes in Netflix’s Queer Eye reboot that illustrates what I mean better than anything I could come up with on my own.

The scenes in question are from the episode in Season One called “Dega Don’t.” The beginning of the episode sees the Fab 5 driving to meet their subject, Cory, a police officer from a small suburb outside Atlanta. Karamo, the Fab 5’s cultural expert, who happens to be African American, is driving when an officer pulls the car over and begins aggressively interrogating him. It turns out the officer is Cory’s friend, and the encounter is revealed to be a prank orchestrated by Cory and the show’s producers.

Despite this, Karamo is shaken ("Gay Discrimination and Stigma and How to Cope"). He sees in the prank all his negative characteristics of white police officers validated. He goes into the makeover feeling understandably hesitant.

Later in the episode, Karamo and Cory are driving together alone, and they discuss the incident and all the cultural baggage associated with it. Cory admits to supporting Black Lives Matter and expressing his frustration that being a white police officer causes him to be unfairly characterized as racist. Karamo shares his experiences being a gay black man in the south. As a result of their discussion, their anxieties disappeared – Karamo is apparently still in regular contact with Cory to this day.1

The Queer Eye example sets a powerful benchmark for all of us. Regardless of who we are, forcing ourselves to come in contact with those who are different than us will show that we have nothing to worry about. They may be different, but they are just people. Different doesn’t mean bad. If we can accept that baseline level of diversity, we can all become a little less anxious.

How To Stop Worrying: Learn to Shine Like a Diamond
Know Who You Are to Stop Anxiety and Start Living