Warning! Depression is Dangerous! Or Something... 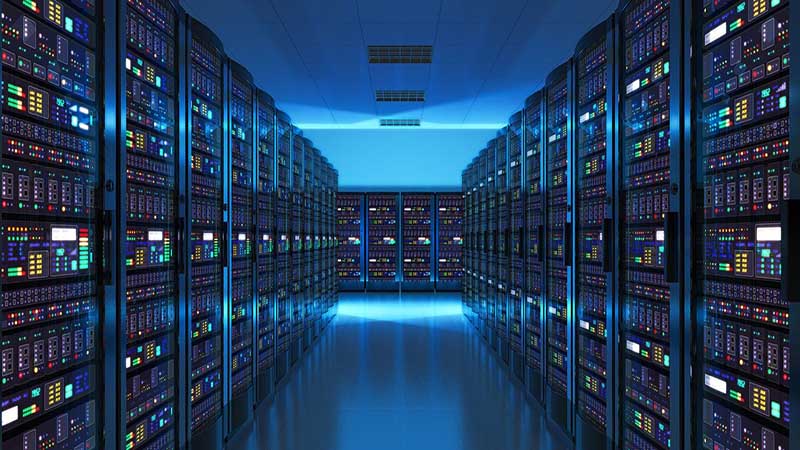 Since moving in the past few weeks, I've discovered that utility companies, schools, medical clinics, and various government agencies all have my name tucked away somewhere on their computer network. It's as if they asked me "Favorite color?" and came up with my life history in moments. Thank goodness my visits to the grocery store aren't linked into the database. That would be embarrassing if they could see how much junk food I buy.

We expect our name and address to be available to those aforementioned agencies, but here's some food for thought. Is your mental health status a data point on a government screen somewhere? It is if you're from up north, and it's affecting their lives in unexpected ways.

I read an article about Canadians with mental illnesses being denied entry into the U.S. today that has me a little concerned. Apparently, the U.S. Department of Homeland Security has access to Canadian medical information and is using it to screen out folks with mental health problems. The woman in the article had depression and anxiety, as well as an episode with an attempted suicide. This is what alarmed the border agents. The questions Canadians are asking are "Is this any of America's business?" and "How'd they get that data in the first place?"

Does a mental health diagnosis need to be public information?

In America, we have had a push to have a unified medical database for years, now made into law when the popular Obamacare package was passed a year ago. Although many argue over whether having all one's medical information available in one place is a good thing or not, the issue at hand is whether mental health diagnoses belong there. There is still a great stigma surrounding mental health, and giving government agents access to that information invites prejudice.

Consider how depression is covered in the news. It's a favorite explanation for lone wolf slayings of the media. Well, second only to home schooling, the greatest cause of evil in the known universe apparently. I've seen the media in a frenzy time and again trying to explain the senseless violence by pointing out the killer was off his meds. All we need is one unhinged individual with AD/HD on a killing spree and it could become the next favorite explanation for violence in society.

We've already seen legislation introduced into the House and Senate to ban gun ownership for those who had ADHD and Depression. The language was stripped from the bill before it came to a vote, but the sentiment is out there. People with mental health issues are dangerous. Beware! Keep them away! Nevermind the thorny issue of gun ownership. What if limitations on driver's licenses are proposed or limits on parental rights for those with mental health? After all, think of the children. What if the Dept. of Homeland Security decides that not only will they give you a vigorous frisk at the airport, but they'll turn you away if you have a mental illness diagnosis they have flagged as dangerous? In the hands of well meaning activists, mental health could become a serious stigma brandished as a club to segregate society further.

So what is to be done?

Never let your guard down. Read the news. Keep abreast of legislation that involves you. Contact your local representatives. Be vigilant.

The government is supposed to represent the people, not dictate to the citizens how they should live. In Canada, they let this slip by them and now it's affecting their access to America. Non-violent mental health incidents that involve the police are occasionally entered into their CPIC database, which is shared with American authorities. This, perhaps, is not such a good thing. You have a voice equally as valid as those who stigmatize you, so use it. Unified databases may have upsides, but they also have downsides. Care must be taken to limit what goes into them and who has access to them. Perhaps mental health diagnoses should remain private as they have been traditionally.

That way, no utility company employee ever needs to know I see a therapist on occasion. And no policeman can ever pull me over for driving under the influence of Adult ADHD.

Thanks for adding that, Claire.

My husband was denied life insurance due to his mental health diagnoses. That was ten years ago, and we are still here, and he is better than ever. I know there is a risk factor here, but not all people with depression are suicidal. As a matter of fact, people seeking help for depression should be commended, not punished, IMO.