How Do Bipolar Medications Affect Children? 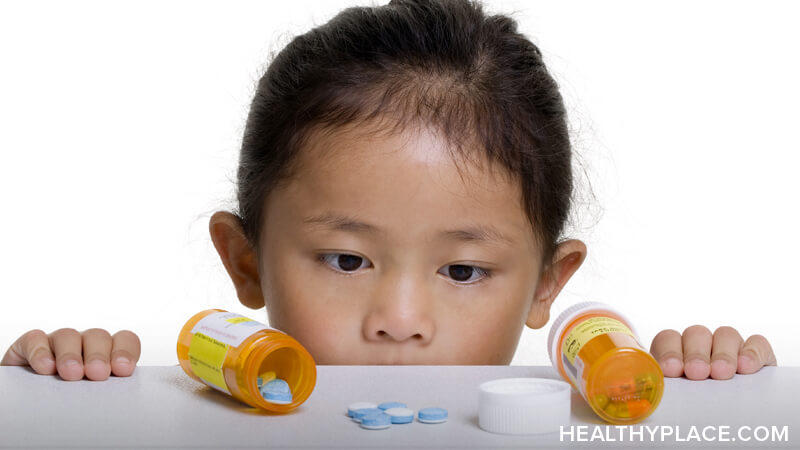 If your child has bipolar disorder, you likely wonder what childhood bipolar disorder medication will do to your child. This is a very understandable question but, unfortunately, it has a bit of a fuzzy answer. Due to the lack of study and simply the limitations of medicine, bipolar medications’ effects on children just isn’t completely understood. That said, we do know what to watch for in terms of side effects and therapeutic effects of medications in bipolar children.

Should a Child Be Given Bipolar Medications?

Relatively few bipolar medications have been tested in children and the youngest age any testing has been done is 10 years old.

How Does Bipolar Medication Affect a Child’s Brain?

Unfortunately, this is the part of the story that we don’t understand. We know the basics of neurobiology of bipolar medication but all the effects are not known. When you give a child bipolar medication, you are altering his or her brain function and possibly structure in ways that fight the disease. These changes will alter various neurotransmitters depending on the type of medication. Common neurotransmitters that are altered include dopamine, serotonin and gamma-aminobutyric acid (GABA).

What Do Bipolar Medications Do to Treat Childhood Bipolar Disorder?

Of course, bipolar medication works to fight the symptoms of bipolar disorder in children. The way it does this varies depending on the medication. Common bipolar child medication types include:

The selection of medication for a child with bipolar will depend on the child’s specific symptoms and what he or she can tolerate. Also, more than one medication may be needed for full symptom control.

According to Medscape, the following are the more common bipolar child medications and their main side effects:

In addition to the above, according to Medscape, the following are special concerns to consider when treating a child with bipolar medication:

It should be noted that other side effects are also possible and any concerns should be discussed with the prescribing doctor as soon as possible.

When Considering Bipolar Medication for Children

While many of the side effects of bipolar medication for children can seem frightening and some are even life-threatening, it’s important to understand the risk vs. reward scenario for any individual child. Many of these side effects are extremely rare and a doctor can assess a child’s specific risk with regards to any medication. 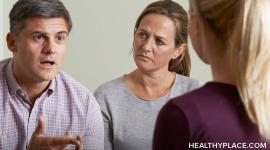 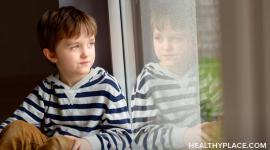 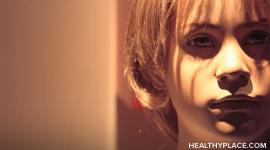 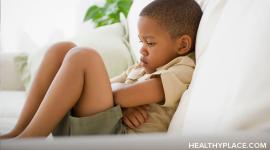