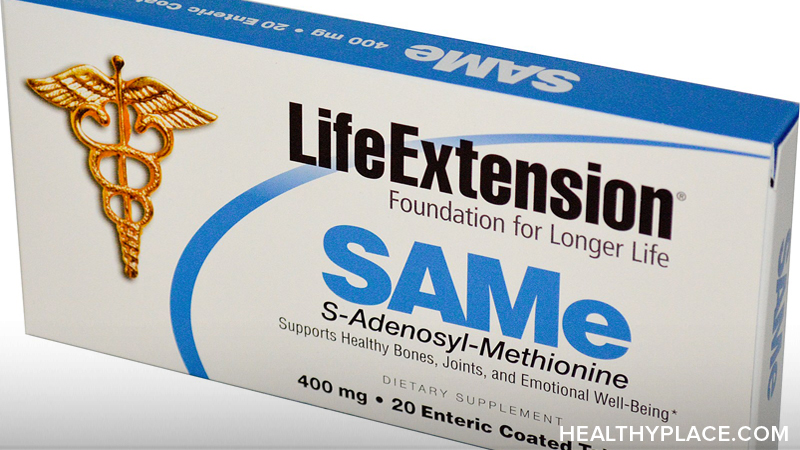 Detailed government report on whether SAMe is effective for the treatment of depression, osteoarthritis and liver disease.

S-Adenosyl-L-Methionine for Treatment of Depression, Osteoarthritis, and Liver Disease

Under its Evidence-based Practice Program, the Agency for Healthcare Research and Quality (AHRQ) is developing scientific information for other agencies and organizations on which to base clinical guidelines, performance measures, and other quality improvement tools. Contractor institutions review all relevant scientific literature on assigned clinical care topics and produce evidence reports and technology assessments, conduct research on methodologies and the effectiveness of their implementation, and participate in technical assistance activities.

The objective of this report was to conduct a search of the published literature on the use of S-adenosyl- L-methionine (SAMe) for the treatment of osteoarthritis, depression, and liver disease; and, on the basis of that search, to evaluate the evidence for the efficacy of SAMe. A broad search revealed sufficient literature to support a detailed review of the use of SAMe for three conditions: depression, osteoarthritis, and cholestasis of pregnancy and intrahepatic cholestasis associated with liver disease.

Depression will affect 10 to 25 percent of women and 5 to 12 percent of men in the United States during their lifetimes. Approximately 10 to 15 million people experience clinical depression in any given year. The annual cost for treatment and lost wages is estimated at $43.7 to $52.9 billion.

Osteoarthritis is the most common form of arthritis. An estimated 15 percent of Americans suffer from arthritis, and the annual cost to society is estimated at $95 billion. It is the second most common cause cited in claims for Social Security disability benefits.

Empirical evidence of the efficacy of SAMe for the treatment of these three conditions would be helpful to health care providers who manage them and would be useful in identifying areas for future research.

Searches of the literature yielded 1,624 titles, of which 294 were selected to review; the latter included meta-analyses, clinical trials, and reports that contained supplemental information on SAMe. Ninety-nine articles, representing 102 individual studies, met the screening criteria. They focused on SAMe treatment for depression, osteoarthritis, or liver disease and presented data from clinical trials on humans. Of these 102 studies, 47 focused on depression, 14 focused on osteoarthritis, and 41 focused on liver disease (all conditions).

A panel of technical experts representing diverse disciplines was established to advise the researchers throughout the research. In consultation with the funding agencies and taking into account the uses for which SAMe was generally recommended, the use of SAMe to treat depression, osteoarthritis, and liver disease was selected as the focus of the report. The aim was to perform a meta-analysis whenever the literature was appropriate for such an analysis.

Reports were included in the synthesis of evidence if they focused on SAMe for one of the selected diseases and presented the results of randomized clinical trials on human subjects. Language of publication was not a barrier to inclusion. About 25 percent of the selected studies were in foreign languages, mainly Italian.

All selected titles, abstracts, and articles, in all languages, were reviewed independently by two reviewers who were fluent in the appropriate language, and all disagreements were resolved by consensus. Information was collected about patient demographics, disease state, intervention, study design, and outcomes. Sufficient numbers of homogeneous studies existed to permit a meta-analysis of the efficacy of SAMe for treatment of four conditions: depression versus placebo and active (pharmacological) therapy, osteoarthritis versus placebo and active (pharmacological) therapy, cholestasis of pregnancy versus placebo and active therapy, and intrahepatic cholestasis associated with liver disease versus placebo. The remainder of the liver disease studies were too heterogeneous for pooled analysis and were assessed qualitatively.

Researchers identified 102 relevant studies in the three selected areas: 47 studies for depression, 14 studies for osteoarthritis, and 41 studies for liver disease. The majority of the studies enrolled small numbers of patients, and the quality of the studies varied greatly, as judged by the Jadad criteria. Results are summarized in five evidence tables. After removal of duplicate studies, the distribution of studies across the three selected areas was as follows:

Out of 39 unique studies considered, 28 studies were included in a meta-analysis of the efficacy of SAMe to decrease symptoms of depression.

Out of 13 unique studies considered, 10 studies were included in a meta-analysis of the efficacy of SAMe to decrease pain of osteoarthritis.

Eight unique studies were included in a meta-analysis of the efficacy of SAMe to relieve pruritus and decrease elevated serum bilirubin levels associated with cholestasis of pregnancy.

Out of 10 unique studies considered, six studies were included in a meta-analysis of the efficacy of SAMe to relieve pruritus and decrease elevated bilirubin levels associated with intrahepatic cholestasis caused by a variety of liver diseases.

Twenty remaining studies were too heterogeneous with respect to both diagnosis (a wide variety of liver conditions) and outcomes to permit pooled analysis. They were assessed qualitatively.

The review has identified a number of promising areas for future research. These areas are discussed briefly.

A need exists for additional review studies, studies elucidating the pharmacology of SAMe, and clinical trials. A better understanding of the risk benefit ratio of SAMe compared to conventional therapy, especially for depression and osteoarthritis, is very important. To that end, additional analysis of existing data could be done, but it would likely be more productive to support new definitive clinical studies to address this issue.

Good dose-escalation studies have not been performed using the oral formulation of SAMe for depression, osteoarthritis, or liver disease. Once efficacy of the most effective oral dose of SAMe has been demonstrated, larger clinical trials are indicated for the use of SAMe for depression, osteoarthritis, and cholestasis. Such trials would need to enroll large numbers of patients with homogeneous diagnoses, and focus on significant clinical outcomes. Ideally, they would compare SAMe to both placebo and standard care. Information on side effects and adverse events should be systematically collected in these trials.

For liver conditions other than cholestasis, additional smaller trials should be conducted to ascertain which patient populations would benefit most from SAMe, and what interventions (dose and route of administration) are most effective. Additional smaller clinical trials of an exploratory nature should be conducted to investigate uses of SAMe to decrease the latency of effectiveness of conventional antidepressants and to treat of postpartum depression.

Availability of the Full Report

The full evidence report from which this summary was derived was prepared for AHRQ by the Southern California Evidence-Based Practice Center (EPC) under contract number 290-97-0001. Printed copies may be obtained free of charge from the AHRQ Publications Clearinghouse by calling 1-800-358-9295. Requesters should ask for Evidence Report/Technology Assessment No. 64, S-Adenosyl-L-Methionine for Treatment of Depression, Osteoarthritis, and Liver Disease.

The Evidence Report is also online on the National Library of Medicine Bookshelf. 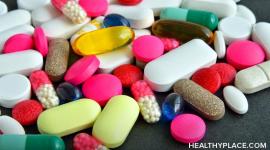 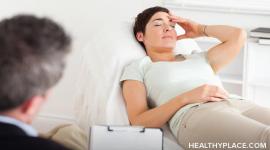 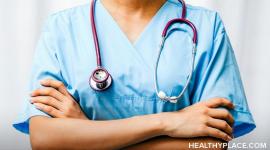 To Those Who Provide Support to Parents Who Are Abuse Survivors