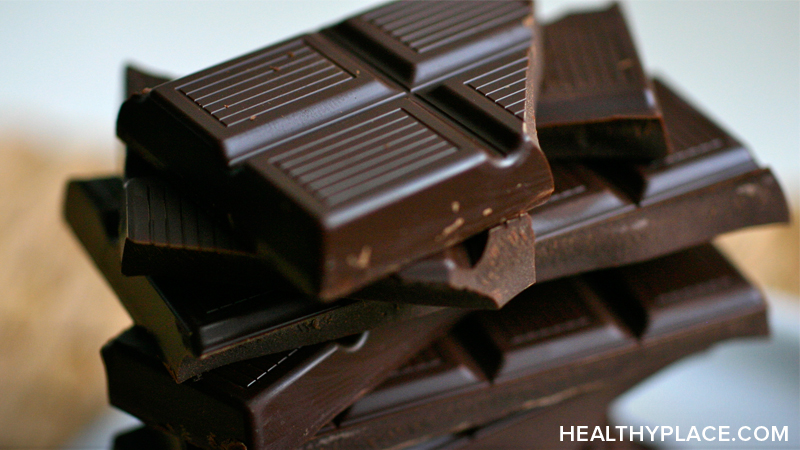 Can chocolate relieve the symptoms of depression? Will chocolate boost your mood? Read this.

Many people report using chocolate as comfort food or to boost their mood.

There are several ways in which chocolate could boost mood:

The effect of chocolate on people who are clinically depressed has not been tested. However, it has been found not to improve the mood of normal people. Although chocolate provided these people with short-term pleasure, it also led to feelings of guilt afterwards.

Chocolate is high in saturated fats which can increase the risk of heart and other disease.

Chocolate is readily available in various forms. However, one study found that brown chocolate satisfied craving better than white chocolate or cocoa powder.

There is no evidence to support chocolate as a treatment for depression. 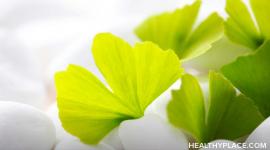 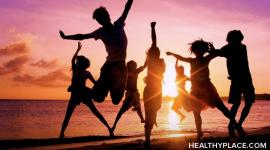 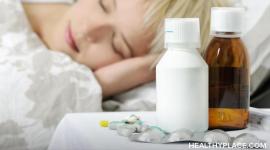 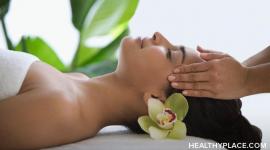 Interview: The Concept of BirthQuake