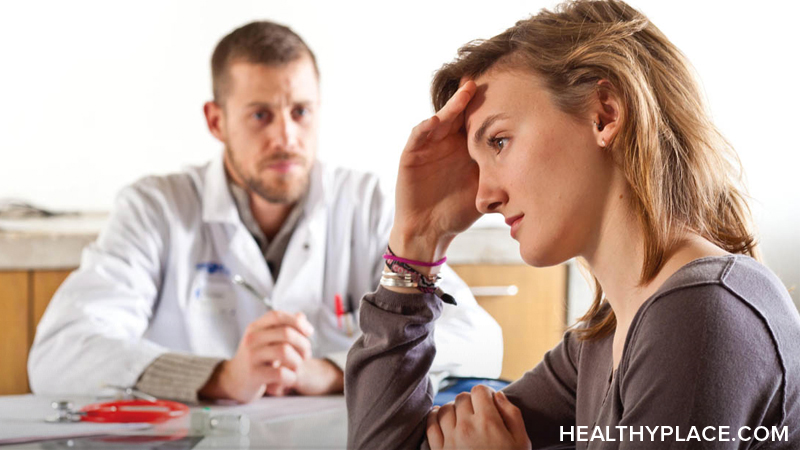 A thorough discussion of alternative treatments for depression and bipolar disorder including lifestyle changes, EMDR, neurofeedback, and amino acid supplements.

Over the past 50 years, psychiatric drugs have become the major tools for treating mental illness. The first tranquilizers, introduced in 1952, have been followed nearly every decade since by a new class of drugs, the latest being antidepressants. While drugs were a godsend compared to the standard (and now seemingly barbaric) therapies of the 1930s—induced insulin coma, electroshock, and lobotomy—their shortcomings and dangers have become increasingly clear.

Fifty percent of depressed and bipolar patients experience no improvement with antidepressants. Of those who find relief, half go off their "meds" because of the unbearable side effects: Psychiatric drugs often cause a 30- to 60-pound weight gain, 58 percent report some level of sexual dysfunction, 40 percent develop tics or muscle spasms from major tranquilizers, and significant numbers report increased agitation, depression, mania, or suicidal urges. Other unadvertised, potential dangers include increased risk of non-Hodgkin's lymphoma, invasive ovarian cancer, and lung and bladder cancers; doubled risk of heart attack; elevated risk for developing Type 2 diabetes; and, in children, increased mania, suicide, and stunted or delayed growth.

And yet in the face of this prescription onslaught, mounting evidence indicates that depression, bipolar, and other mood disorders are caused by a combination of genetic, environmental, and lifestyle factors. While there's not much anyone can do to alter the genes they've inherited, holistic approaches to the other two factors can lead to safer ways of managing these conditions.

Finding relief from the symptoms associated with mood disorders is a process that starts with addressing various physical issues. The biggest step many of us can take toward mental health involves getting our bodies into the best shape possible. This requires skilled sleuthing by the patient and experienced practitioners. The goal? To identify and eliminate common underlying causes of mental illness, such as environmental toxins, medications, diseases, low or imbalanced hormones, food allergies, parasites, and candida yeast.

The Eyes Have It

Traumatic experiences, such as rape, sexual or physical abuse, war experiences, or being the victim of a violent crime or terrifying accident may cause post-traumatic stress disorder (PTSD). Symptoms may include depression, anxiety attacks, rage or aggressive behavior, suicidal tendencies, substance abuse, terrifying nightmares, and visual flashbacks in which the person re-experiences some of the emotions and sensations from the original trauma.

Francine Shapiro, PhD, a senior research fellow at the Mental Research Institute in Palo Alto, California, developed EMDR after she noticed her own stress reactions diminish when her eyes swept back and forth while walking through a park. During treatment, a therapist asks patients to identify a vivid visual image related to the incident, along with related emotions and body sensations. While focusing on the image, negative thoughts, or sensations, patients simultaneously move their eyes back and forth, following the therapist's fingers across their field of vision, for 20 to 30 seconds.

Patients are next told to "let their mind go," observing whatever thought, feeling, image, memory, or sensation surfaces. The therapist helps them "process the association"—and deal with any distress the images may cause—before moving on to the next focus. The primary objective is to "reprogram" the emotional brain so it stops continuing to react based on past experiences.

In 2002, The Journal of Clinical Psychology reported that 70 percent of EMDR participants achieved results in three active treatment sessions. It is one of four therapies given the highest recommendation by the US Department of Veterans Affairs guidelines for PTSD. 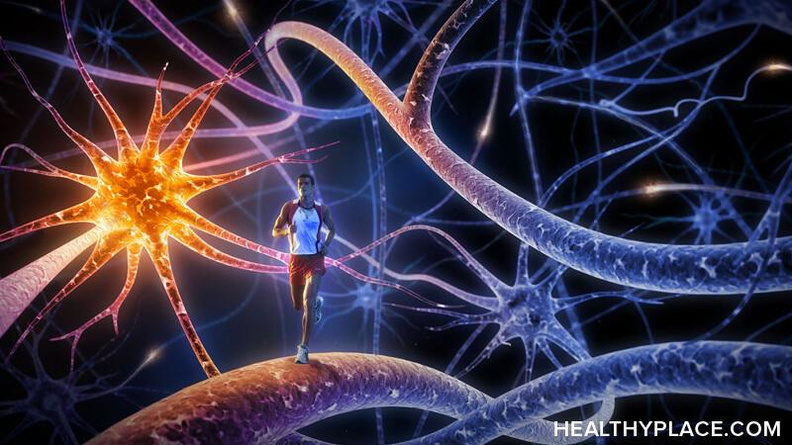 D. Corydon Hammond, PhD, professor and psychologist at the University of Utah School of Medicine, says neuroscientists have discovered a brain-wave pattern that identifies people with a "biological predisposition for developing depression." An excess of slow alpha brain-wave activity in the left frontal area of the brain signals this predisposition. According to Hammond, research has found that antidepressants have only an 18 percent effect over and above a placebo and appear "to still leave intact the biological predisposition for becoming more easily depressed." By retraining the brain, it is possible to produce an enduring change.

Using electroencephalograms (EEGs) to measure brain-wave activity, neurofeedback teaches patients how to alter the flow of electrical impulses in their brains. The patient sits in front of a computer screen that's connected to a very small EEG recorder, which registers brain-wave patterns via electrodes pasted to the patient's scalp. The therapist uses computer readings to assess "normal" or "abnormal" levels of brain waves at any frequency and sets up a program that rewards desirable frequencies and discourages damaging ones with sounds and visuals.

Learning to control the mind and giving the body a clean bill of health can help people with mood disorders avoid an often life-long reliance on psychiatric drugs—and save them from the damage those pharmaceutical can wreak havoc on mind and body alike.

Check with your practitioner (or therapist) about taking the following between meals (without food):

Emotional Transformation Therapy (ETT) is a new accelerated form of psychotherapy developed by Steven Vazquez, PhD, a practicing therapist for 25 years. It combines the use of colored lights, eye movement and stimulation, and brain-wave entrainment with psychotherapy for rapid relief of depression, anxiety, PTSD, and physical pain. Relatively new, the best source of information on ETT is www.lightworkassociates.com.

About the author: Gracelyn Guyol is the author of Healing Depression & Bipolar Disorder Without Drugs. The book features Gracelyn's own story and those of thirteen other people around the country who have cured their depression and bipolar disorder using only natural therapies. In-depth research and the expertise of alternative health-care professionals are included in this landmark guide for patients and caregivers seeking responsible, safe alternatives to psychiatric drugs.

back to: Complimentary and Alternative Medicine 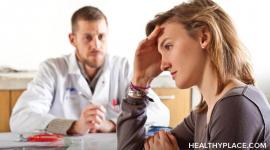