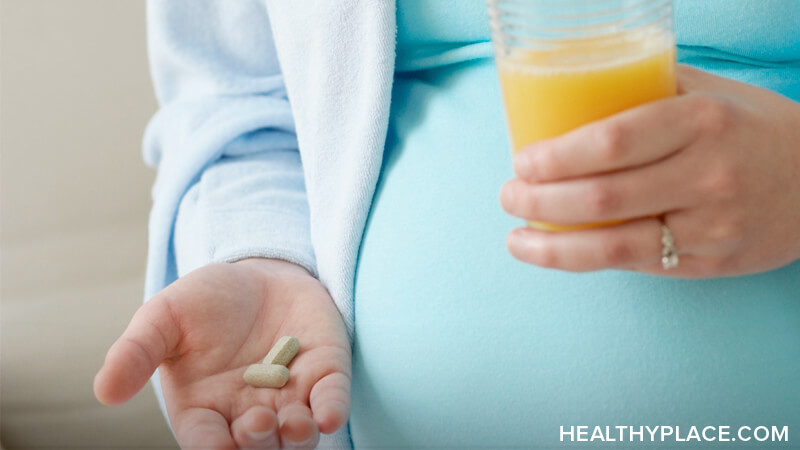 Pregnant women with ADHD, after consultation with their doctor, may consider SSRI antidepressants and antihypertensives to control some of the ADHD symptoms.

While the stimulants remain the most effective treatment for AD/HD, other medications that are approved for use during pregnancy might also be considered to address either associated symptoms such as the anxiety and depression or for the AD/HD itself. Further investigation may need to be done, but here is some of what we know now.

Regarding stimulants for ADHD, there have been no well-controlled human studies of stimulants during pregnancy. Animal studies show adverse effects. Studies of women addicted to amphetamines have shown higher rates of low birth rate and pregnancy complications. Another study found that children of women exposed to Dexedrine had a higher incidence of heart defects at three-year follow-up. A study of 48 women exposed to methylphenidate (Ritalin) during pregnancy found higher rates of premature birth, growth retardation, and symptoms of withdrawal in the infants.

As of August 2006, WebMd ADHD medical expert, Richard Sogn, MD, warns that all medications are excreted into breast milk, exposing them to the infant. Amphetamines are concentrated in breast milk which causes concern about typical side effects of stimulant medications as well as withdrawal symptoms. There is no information about methylphenidate during nursing. There is too little information available about atomoxetine and modafanil to recommend their use during breastfeeding.

Remember, this information should not be considered a substitute for medical advise and a pregnant women should always discuss such information with her treating physician. 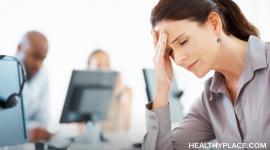 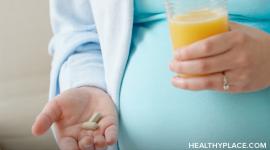 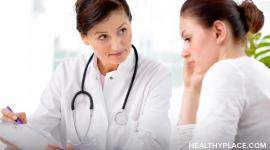 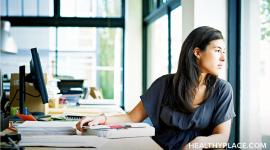 Tips for Parenting A Child With ADHD