We've all done it. Tried to muffle a snicker when our 'specialist' asks us to make a 'star chart.' This supposedly will encourage our child to work towards rewards and learn that they will get no attention, positive or otherwise, from bad behavior. Does this strategy work? Does it cocoa!

Unfortunately, many techniques which work with 'normal' kids just do not with ours. What these practitioners just don't understand is that the mechanism which remembers the reward and gives that good feeling when one is given, is dulled in our children.

What does work then? Well, there aren't any management strategies that work every time, with all kids. What I have found is that something which works on one particular day, may not work the next day. The kids are just too inconsistent, and don't learn from experience. Therefore, it is better to take each occurrence as it comes and don't rely too much on experience. Take it an hour at a time!

next: The Lighter Side: 'Attila the Teen' Memories from a Middle-Aged AD/HD Author
~ back to Wild Child homepage
~ adhd library articles
~ all add/adhd articles 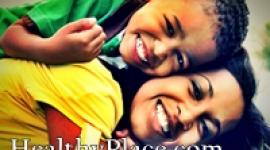 Be an Advocate for Your ADHD Child
ADD and Intimate Relationships 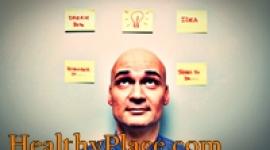