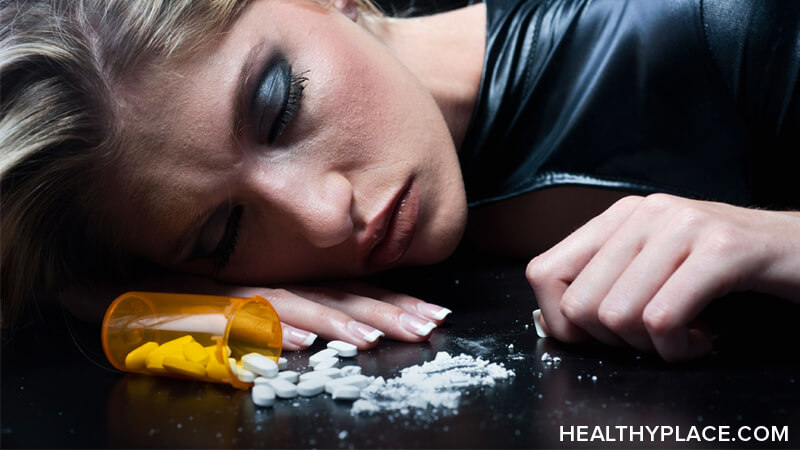 Information on abuse of stimulants (ADHD drugs), the consequences of stimulant abuse, and treating addiction to stimulant medications.

Stimulants increase alertness, attention, and energy, which are accompanied by increases in blood pressure, heart rate, and respiration.

Historically, stimulants were used to treat asthma and other respiratory problems, obesity, neurological disorders, and a variety of other ailments. As their potential for abuse and addiction became apparent, the use of stimulants began to wane. Now, stimulants are prescribed for treating only a few health conditions, including narcolepsy, attention-deficit hyperactivity disorder (ADHD), and depression that has not responded to other treatments. Stimulants may also be used for short-term treatment of obesity and for patients with asthma.

Stimulants such as dextroamphetamine (Dexedrine) and methylphenidate (Ritalin) have chemical structures that are similar to key brain neurotransmitters called monoamines, which include norepinephrine and dopamine. Stimulants increase the levels of these chemicals in the brain and body. This, in turn, increases blood pressure and heart rate, constricts blood vessels, increases blood glucose, and opens up the pathways of the respiratory system. In addition, the increase in dopamine is associated with a sense of euphoria that can accompany the use of stimulants.

Research indicates that people with ADHD do not become addicted to stimulant medications, such as Ritalin, when taken in the form and dosage prescribed. However, when misused, stimulants can be addictive.

Stimulants should not be mixed with antidepressants or OTC cold medicines containing decongestants. Antidepressants may enhance the effects of a stimulant, and stimulants in combination with decongestants may cause blood pressure to become dangerously high or lead to irregular heart rhythms.

Treatment of addiction to prescription stimulants, such as methylphenidate and amphetamines, is based on behavioral therapies proven effective for treating cocaine addiction or methamphetamine addiction. At this time, there are no proven medications for the treatment of stimulant addiction. Antidepressants, however, may be used to manage the symptoms of depression that can accompany early abstinence from stimulants.

Depending on the patient's situation, the first step in treating prescription stimulant addiction may be to slowly decrease the drug's dose and attempt to treat withdrawal symptoms. This process of detoxification could then be followed by one of many behavioral therapies. Contingency management, for example, improves treatment outcomes by enabling patients to earn vouchers for drug-free urine tests; the vouchers can be exchanged for items that promote healthy living. Cognitive-behavioral therapies, which teach patients skills to recognize risky situations, avoid drug use, and cope more effectively with problems, are proving beneficial. Recovery support groups may also be effective in conjunction with behavioral therapy. 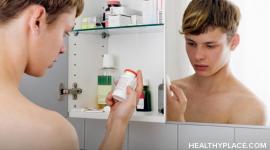 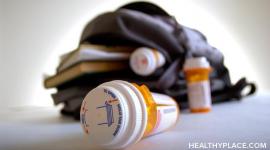 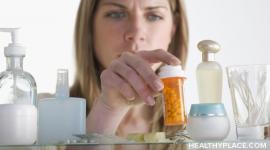