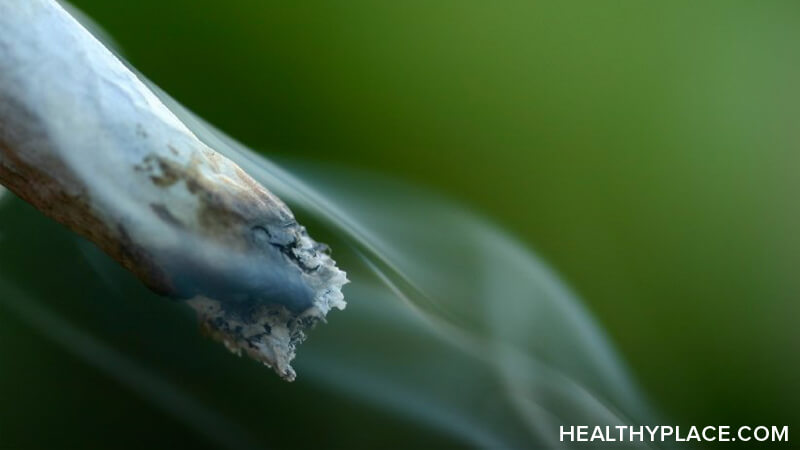 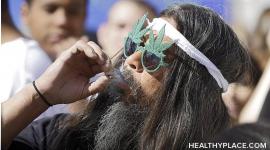 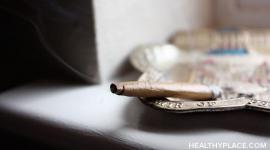 Impact of Television Violence on Children

About Me, Clinton Clark