Why Aren't You On Bill Moyers' 5-Part Series On Alcoholism/Addiction On PBS?

I hope that someone contacted you about the Bill Moyers upcoming 5-part series to be aired nationwide on PBS in March. There needs to be a balance in this presentation.

Thanks for asking. I was actually invited, along with five other professionals, to a background meeting with Moyers' producers. Although several producers excitedly asked me to send them materials, I was not asked to participate in the program itself.

Before describing that, let me mention that, ironically, Moyers' daughter lived across the street from me in Morristown and I was friendly with her and rode my bike with her then-husband, who worked with Bill. Years ago, I gave his son-in-law several of my books to show Moyers.

Back to the meeting: the five people I joined in front of Moyers' group of producers were Ernie Drucker (former director of a methadone program and now of the Lindesmith Center), Jon Morgenstern (formerly a researcher at the Rutgers Center of Alcohol Studies), Anne Geller (medical director of the Roosevelt Hospital alcoholism program in New York), Herb Kleber (former assistant to Drug Czar Bill Bennett and current assistant to Joseph Califano at CASA), and the director of an inner city treatment program.

I emphasized the futility of a national recovery policy based on 12-step groups, the prevalence and value of natural recovery, the relativity of the addiction concept, and so on. I may have been too far out. When we were asked to end with one main point, I emphasized that this should not be another paean to 12-step recovery, which helps such a small minority of people with substance abuse problems. (I was thinking of one program Moyers had done on a group of recovered African American men in San Francisco.)

But I think the program will at least mention alternatives. It is disappointing in this case and others (such as the cover story on controlled drinking in the September 8, 1997 U.S. News and World Report) that I, who has been punished as the main spokesperson for alternative treatments for alcohol problems in the U.S., am not included. But, I'll continue to be the main spokesperson in presenting an alternative view of addiction and recovery—as in the case of Project MATCH. I was sandbagged.

P.S. I have since discovered that Bill's son is in recovery and is public policy director for Hazelden.

next: Why Can't People Just Stop Using Drugs, and Should Addicts Be Maintained on Drugs?
~ all Stanton Peele articles
~ addictions library articles
~ all addictions articles

APA Reference
Staff, H. (2008, December 31). Why Aren't You On Bill Moyers' 5-Part Series On Alcoholism/Addiction On PBS?, HealthyPlace. Retrieved on 2023, January 28 from https://www.healthyplace.com/addictions/articles/why-arent-you-on-bill-moyers-5-part-series-on-alcoholismaddiction-on-pbs 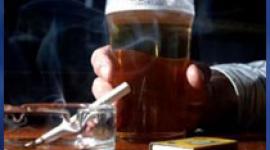 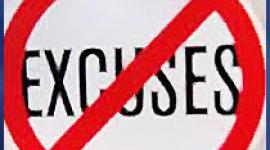 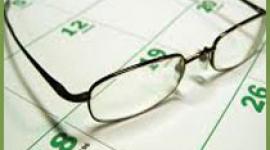 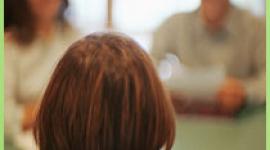 Are You Addicted to Online Auction Houses?