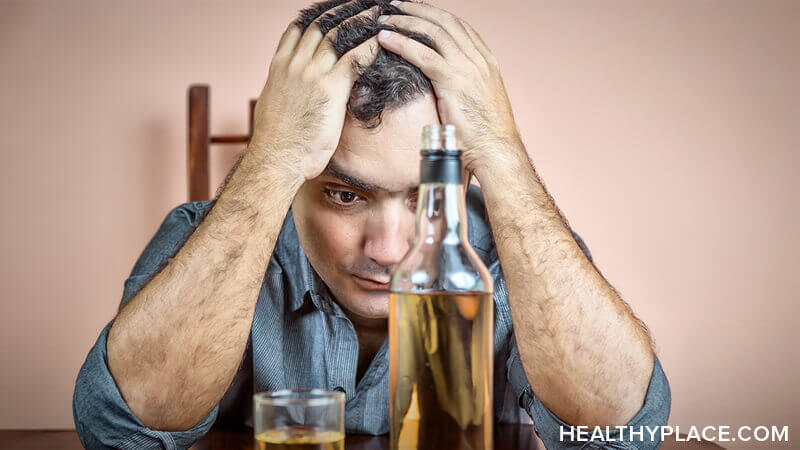 Because drinking alcohol is woven into so many aspects of society in the United States, alcoholism symptoms can sometimes be overlooked. It's easy to miss when a person goes from social drinking to heavy drinking and then into alcoholism, particularly when most people don't know what the warning signs of alcoholism are. It should be remembered that the absence of some alcoholism symptoms doesn't mean there isn't problem drinking; it may mean that the person abuses alcohol but is not yet fully an alcoholic.

This first of the warning signs of alcoholism that should be carefully noted is: Does drinking cause problems in your life? If the answer to this is yes, then you have a problem with alcohol and it may be an alcoholism symptom.

Alcoholism Symptoms - Tolerance as a Warning Sign of Alcoholism

Alcoholism Symptoms - Withdrawal as a Warning Sign of Alcoholism

The second of the defining symptoms of alcoholism is the experience of alcohol withdrawal when not drinking. Withdrawal is negative physical symptoms that appear when not drinking alcohol. For example, one of the warning signs of alcoholism is when a person needs a drink first thing in the morning just to "get going". Alcoholism symptoms around withdrawl: may make a person extremely irritable, angry or depressed. Withdrawal is not the same thing as a hangover.

Other alcoholism signs and symptoms related to withdrawal include:iii

Other Alcoholism Signs and Symptoms

Alcoholism is a disease that consumes every part of a person's life. The alcoholism signs and symptoms can generally be seen at home, at work and in daily life. Alcoholism symptoms encompass any negative way in which drinking is impacting the alcoholic's life. Common warning signs of alcoholism include:

next: Causes of Alcoholism
~ all alcohol addiction articles
~ all articles on addictions 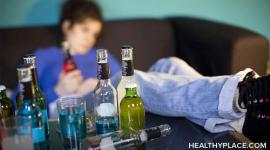 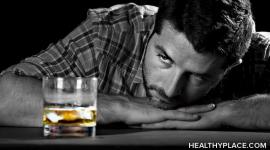 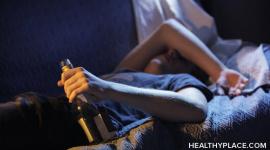 Signs and Symptoms of Alcoholic Relapse 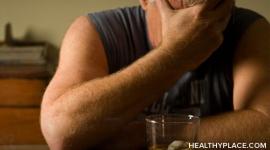 Cybersex and Infidelity Online: Implications for Evaluation and Treatment