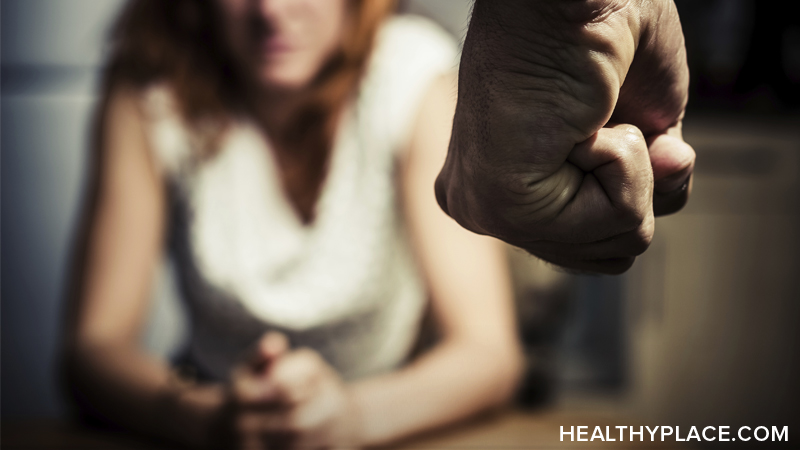 In what remains one of the most highly publicized domestic violence cases; the state of California indicted the famed football star for the brutal murder of his ex-wife, Nicole Brown Simpson. In a televised, protracted trial, the court acquitted OJ Simpson in a ruling that still conjures up suspicion and uneasiness from many Americans. Some years prior to his ex-wife's brutal murder, a court found Simpson guilty of domestic abuse charges brought by Nicole Brown Simpson while they were still married.

But amid the trite and voyeuristic attitude the public displayed in regards to the media hype surrounding the trial, came the spark that ignited the beginnings of real change. After the tabloid-like media buzz ended, the horror of Simpson's murder served a priceless purpose – it changed the way Americans perceive domestic abuse cases.

Prior to the widespread enactment of the initial domestic violence laws in the 1980s, Americans believed that people should handle their domestic abuse issues without legal intervention. You just didn't mention these very private matters to anyone outside the family unit. The feeling was that the victim had probably done something to provoke the violence, creating an environment of shame for the victim.

Public awareness and outrage, ignited by massive media attention to celebrity domestic violence cases and the increased local news stories about the problem, broke the code of silence in American culture.

Domestic Abuse Laws – Are They Enough?

The majority of law enforcement officers take domestic violence cases very seriously. Many of them witness the devastating effects domestic abuse can have on all those involved while carrying out their sworn duties each day. Frequently, by the time they arrive at the scene of reported abuse, the victim who called for help has decided against pressing charges. Refusal to press charges against an abuser eliminates the power a concerned police officer has to help victims.

First-time offenses that do not result in medically serious or catastrophic injury to the victim fall into one of the misdemeanor offense category levels. Typically, first-time offenders receive probation, but this depends on the individual circumstances of the case. Felony penalties apply when the offender has a previous domestic violence conviction and has committed a second serious offense, such as stalking, rape, or threatened serious harm or death. Sentencing for repeat offenders almost always includes jail time. 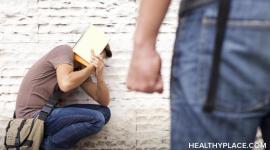 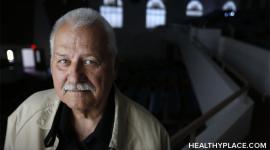 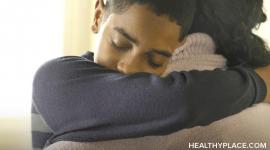 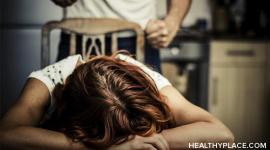