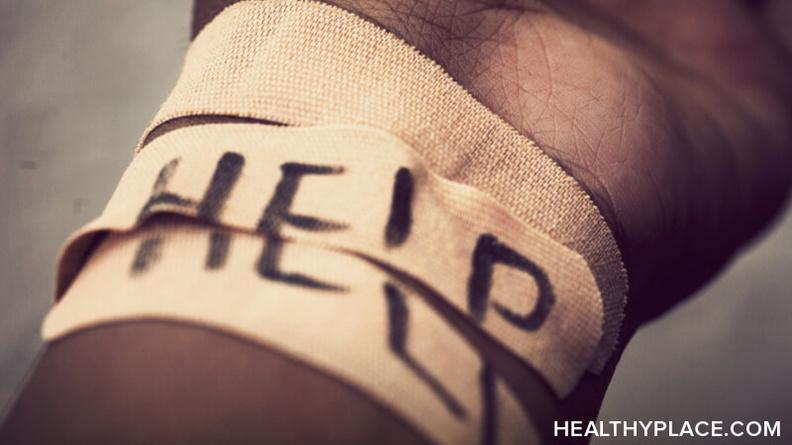 Self-injurious behavior is a symptom that can be found in several types of psychiatric disorders. Self-injurious behavior is deliberate harm to oneself. Examples include cutting the arms, legs or abdomen, burning the skin with cigarettes or lighters and picking at scabs. Self-injury can occur with some frequency in those with mental retardation, psychotic disorders such as schizophrenia, and in people with borderline personality disorder or with eating disorders.

Self-Injury and other Mental Health Conditions

It is important to understand the motivating factors for self-injurious behavior. A study by Rodham and others in the Journal of the Academy of Child and Adolescent Psychiatry in January 2004 looked at self-cutters and self-poisoners in the community, ages 15 and 16 in England. Students completed an anonymous questionnaire. Data were included if the person took a substance with the intent of self-harm or if they did certain behaviors with the intent of self-harm. Approximately 6,000 students completed the survey. Almost 400 endorsed self-harm during the past year and were included in this study. Self-cutting and self-poisoning were the top two ways reported for self-harm. Reasons for self-harm included:

A common reason for self-cutting was depression, pressure and escape and anger at self. Self-cutting was often done impulsively, with little planning, as compared to self-poisoning. It was suggested that intervention methods focus on decreasing the issues leading to thoughts of self-harm behaviors.

If you're involved with self-injurious behaviors, it's important to obtain mental health treatment and to remain in treatment. Often, people will seek self-injury treatment in a crisis, and will then stop treatment for self-injury behaviors once the crisis abates. This type of behavior may increase or reappear during times of stress. In psychotherapy, you may be able to explore the reasons behind why you self-injure. By tackling the reasons behind these behaviors, it may be possible to decrease or eliminate (stop) cutting and other self-injury behaviors. Additionally, medication treatment for underlying psychiatric disorders may be helpful.

About the author: Susan Wynne, MD, is board-certified in child, adolescent and adult psychiatry and in private practice in San Antonio, Texas. 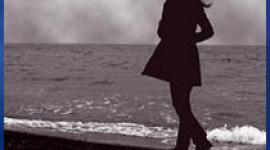 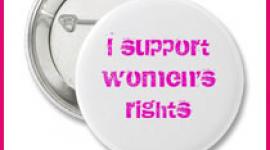 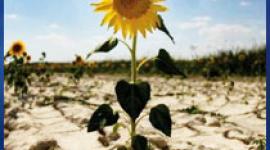 A Flower Growing in the Desert 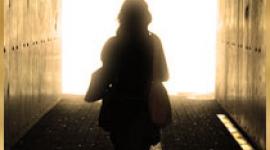