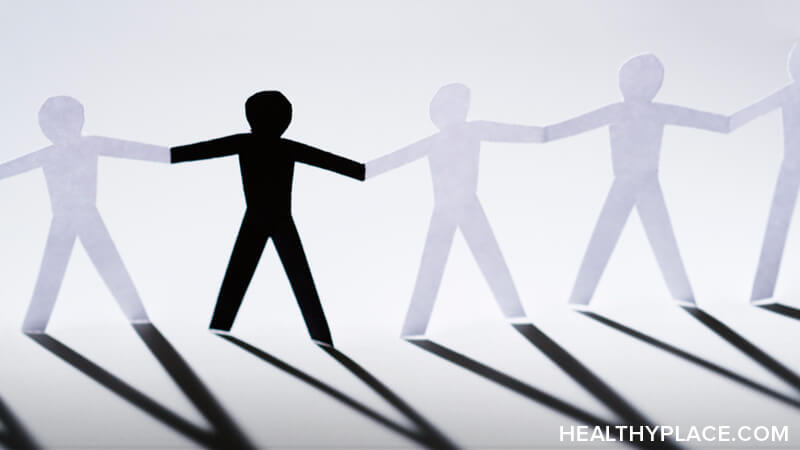 What is stigma? People coping with mental illness have a lot more to deal with than just the disorder itself. Many people report that the stigma of mental illness, and the prejudices they encounter because of it, is nearly as bad as the disorder’s symptoms themselves.

According to the Webster’s New World Dictionary, the short definition of stigma is, “a mark of disgrace or reproach.” Kristalyn Salters-Pedneault, Ph.D. offers this definition of stigma, “Stigma is a perceived negative attribute that causes someone to devalue or think less of the whole person.” Given these two representations for the meaning of stigma, anyone can see that stigma, of any kind, is a deeply negative mindset and provides no value to society in general.

People with mental illness represent, perhaps, one of the most deeply stigmatized groups in American culture. Many of the over 46 million Americans who suffer from some type of mental health disorder may describe and define stigma using one of these words or phrases: hate, discrimination, prejudice, fear-inducing, humiliating, hurtful.

The True Meaning of Stigma

Truly, the meaning of stigma boils down to discrimination and hate. People with mental illness feel diminished, devalued and fearful because of the negative attitude society holds toward them. As a result, people struggling with mental health challenges may not get the help they need for fear they’ll be discriminated against.

The following scenario may help answer the question, “What is stigma?” Imagine you have breast cancer. Now imagine that instead of NFL football players supporting your illness by wearing sneakers with pink cleats and pink logos on their jerseys, society blames you for your illness. Imagine others looking at you with accusing eyes and whispering about you behind your back when they find out you have breast cancer. Imagine feeling fearful of seeking proper medical help because you’re afraid you’ll lose your job if anyone finds out about it. 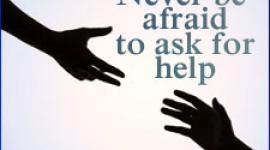 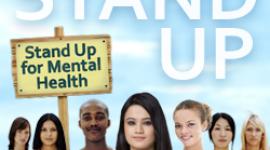