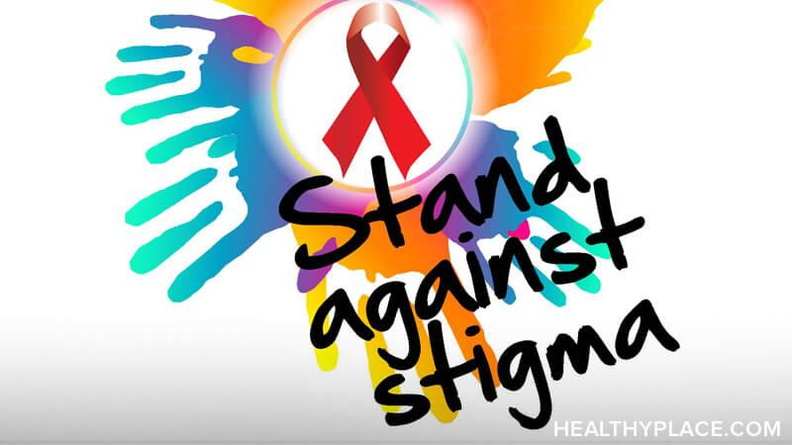 Children with mental illness face discrimination and stigma at school and elsewhere.

Children with mental illness may face a double burden -- the condition itself, and discrimination and stigma at school and elsewhere, a new survey shows.

Almost half of U.S. adults polled expected that children undergoing mental health treatment would be rejected at school, and half anticipate that these youngsters will also suffer problems later in life.

At the same time, almost nine out of 10 Americans believe that doctors overmedicate kids with behavior problems.

"It's pretty clear that there's a lot of prejudice and discrimination about children's mental health problems in American culture," said lead researcher Bernice Pescosolido, professor of sociology at Indiana University. "These attitudes and beliefs are very powerful in terms of what happens to kids and their families."

Pescosolido said she and colleagues began examining attitudes about mental illness after reading news reports that stigma had begun to disappear. These came alongside what she called an "extraordinary tidal wave of [media] response" that was largely critical of changes in the treatment of mentally ill children.

Drugs are being prescribed more often to kids, and psychiatrists are diagnosing illnesses at much younger ages, Pescosolido said. Indeed, there are reports of kids being diagnosed when they are little more than babies.

For this study, her team examined the results of a 2002 survey of almost 1,400 adults; the margin of error was plus or minus four percentage points. The findings are published in the May 2007 issue of the journal Psychiatric Services.

Forty-five percent of those surveyed believed that kids who were undergoing mental health treatment would be rejected by their classmates at school, and 43 percent said that stigma around mental health issues would create problems for them in adulthood.

"No matter what that person attains later in life, this will follow them around," Pescosolido said. "This is classic stigma, when someone is marked and seen as less than (others)."

But stigma also could prevent people from getting the treatment they need, Pescosolido said.

Meanwhile, most of those polled were "very negative about the use of any kind of psychoactive medication for children's mental problems," she said. In fact, 85 percent of people surveyed said kids are already overmedicated for common behavioral problems, and over half (52 percent) felt that psychiatric medication "turns kids into zombies."

Could they be right about kids taking too many medications? "I'm sure there are some [cases], but how much do anecdotal stories really match the reality? I don't think the science is there" to provide answers, Pescosolido said.

She added that there are big differences in how people view the use of drugs to treat physical illness and mental illness. "If your child had diabetes, and you needed insulin, would you wring your hands over that?" the researcher said.

Dr. Andrew Adesman, chief of developmental and behavioral pediatrics at Schneider Children's Hospital in New York City, said he encounters bias against the use of psychiatric drugs every day.

"There's a disconnect," he said. "The public is generally looking to embrace evidence-based treatments (for other conditions) yet rejecting pharmaceutical interventions when data suggest it works."

What to do? Pescosolido called for a better mental health care system and more discussion about prejudice and discrimination that targets mentally ill kids. 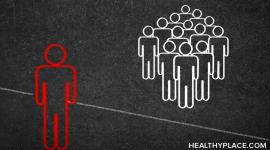 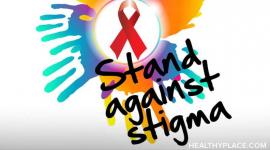 What Kinds of Therapy for an ADHD Child Exist? Do They Work?