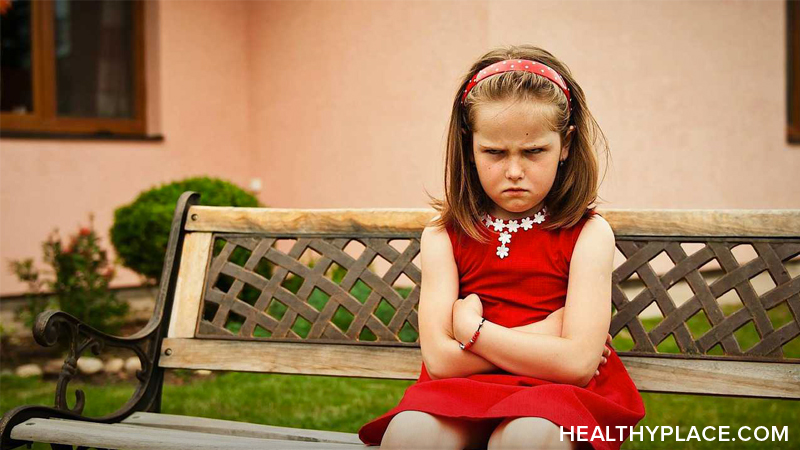 Bribing Children is a Common Parental Tactic - But at What Cost?

CHICAGO - Call it a reward, or just "bribery."

Whichever it is, many parents today readily admit to buying off their children, who get goodies for anything from behaving in a restaurant to sleeping all night in their own beds.

Often, the rewards are for behaviors their own parents would have simply expected, just because they said so. The new dynamic - sometimes seen as a backlash to that strictness - has some parenting experts wondering if today's parents have gone too soft.

"It's definitely more our generation," Kirsten Whipple, a 35-year-old mom in Northbrook, Illinois, says with a quiet laugh. "I'm sure our parents would be appalled if they knew how much we bribe our children."

She can see why they might be - but she and her husband try not to overuse rewards and have found they work best for smaller things. For instance, they might offer their boys, ages 5 and 8, a special dessert or a chance to rent a video game if they listen to their baby sitter. A good report card might earn a dinner out to celebrate.

Whipple has noticed a downside though - what she calls a "sense of entitlement."

"Often times, it leads to good behavior with a question attached: 'What are you going to give me?'" she says.

That is part of what worries parenting experts.

"I think that reward systems have a time and a place and work really well to help develop capacities - if we need them to go above and beyond," says Marcy Safyer, director of the Adelphi University Institute for Parenting.

She remembers how, as a child, her own parents promised her an ice cream if she could sit quietly through religious services.

"But what often gets lost for people is being able to figure out how to communicate to their kids that doing the thing is rewarding enough," Safyer says.

Feeling rested in the morning, for instance, could be seen as the reward for not getting up at night.

Parents and experts alike agree that the dynamic is partly a reflection of the world we live in - where many families have more than previous generations.

It is unrealistic to think a parent would not reward their children with material things sometimes, says Robin Lanzi, a clinical psychologist and mother of four who is the research director at the Center on Health and Education at Georgetown University.

"But you want to make sure that they match the behavior, so it's not something huge for something small," Lanzi says.

She recalls hearing about a father who offered his child a Nintendo Wii game system for scoring a couple goals in a soccer game.

"There's always this upping the ante," Lanzi says. "What was a reward 20 or 30 years ago is a whole lot different than it is now."

Elizabeth Powell, a mother of two young daughters in Austin, Texas, knows what she means.

"You want to raise them in a way that they're respectful and appreciate things," Powell says of her children. "But sometimes, you wonder now if kids appreciate even a new pair of shoes."

That was something she remembers being a big deal to her as a child - as were the ice creams and 45 rpm records, or very occasional trips to McDonald's.

These days, she sees children negotiating to get things in a way she never would've dreamed of. "A lot of my friends, I see them cave, just like I have a tendency to do - just to get them to be quiet," Powell says.

She and other parents agree that striking a balance with rewards - and not giving them so often that they mean nothing - is the goal.

Powell sometimes lets her 5-year-old daughter shop at a store she likes, if she behaves for an entire trip to the mall.

She does not want it to become an expectation. But she also concedes that having two children has made it more difficult to stick to the ideal, especially in public settings.

"There are times when you have a second child, and you've got to change a diaper. And you find yourself telling your (older) child that 'I will do anything you want if you will just stand here and behave,'" says Powell, who is 34.

Those who specialize in child behavior say they hear those kinds of stories from parents all the time - and often try to suggest methods that do not involve material rewards.

Sometimes, "because I said so" is still a valid tactic. But for something like sleeping in their own bed, Safyer suggests putting stars on a chart for each night the child is able to stay in his or her room - and then making a big deal about the progress.

"Parents' pride in their children goes a long way," she says.

Claire Lerner - director of parenting resources for the Washington, D.C., nonprofit Zero To Three - also recalls a couple whose child would only brush his teeth if he got a reward.

She suggested the parents emphasize the benefits of just getting it done.

"To have a power struggle takes up a lot of time and eats into the bedtime routine," Lerner says. "So you can tell them that if they brush their teeth, 'We have time for an extra book or an extra lullaby or five more minutes in the bath' - whatever it is they really love. 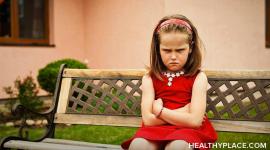 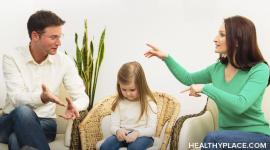 Seven Tips for Talking to Your Teen About Sex

Is Your Child Contemplating Suicide?