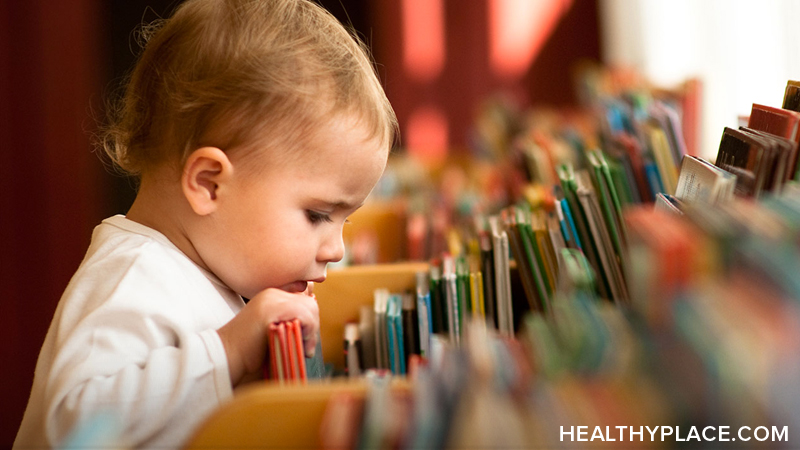 Hints of learning disabilities in children can appear in the toddler years, but full onset, recognition, and diagnosis usually happen in elementary school when learning to read, write, and do math begin in earnest. Still, spotting signs early can lead to helpful interventions sooner rather than later.

Sometimes, the first signs children with learning disabilities exhibit are behavioral. Toddlers and preschoolers who struggle with language skills can become easily frustrated. They might frequently throw tantrums, exhibit oppositional behavior, or act helpless, wanting parents and caregivers to do things for them.

This behavior isn’t unexpected for their developmental age, and it can look like normal “terrible twos.” When a child is so young, it’s impossible to discern whether a learning disability is driving the behavior. Simply monitoring it and noting how long it lasts is an appropriate response.

In addition to behaviors, there are other early signs of learning disabilities in very young children. Noticeable developmental delays in one or more critical areas can sometimes be a disability showing itself:

As kids grow into preschoolers and kindergartners, you may see different signs of learning disabilities.

Early Indicators of Learning Disabilities in Children in Preschool, Kindergarten

The following early signs of learning disabilities in children can point to a budding disorder. However, no child will exhibit all of them, and every child has the potential to have some of them. Learning and growing aren’t straightforward, flawless endeavors, so the presence of some learning disorder signs in preschoolers and kindergarteners typically isn’t cause for alarm. If a child has many of these signs, though, paying cautious attention is reasonable.

These learning disability signs might appear in children ages three through five:

Even when many signs of a learning disability are present beginning in early toddlerhood and continuing into preschool and kindergarten, professionals are reluctant to diagnose a learning disorder until a child is in grade school; in fact, waiting until third grade is common. Here’s why.

Why Learning Disabilities in Children Aren’t Diagnosed Until Elementary School

Additionally, while all children pass through the same developmental stages in the same order, each child’s rate of development is unique. Sometimes, people use the phrase “late bloomer” to describe a kid who matures more slowly than their peers. Before concluding that a child has a learning disability, it’s important to consider whether a child’s developmental delays are true delays or if that child is a “late bloomer.”

If struggles become more pronounced with time and other learning disorder signs appear, evaluation may be in order. Children with learning disabilities can do well, especially when you pay attention to early indicators and have your child assessed; as structured and fast-paced learning begin in early elementary school. 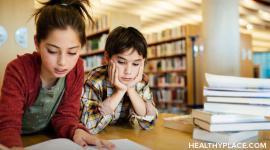 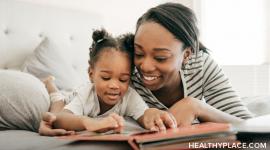 What Is a Language-Based Learning Disability? 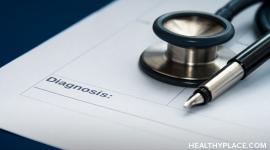 How Do I Get a Learning Disabilities Diagnosis for My Child? 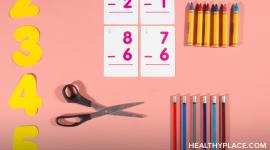 Communicating with Your Depressed Child

What Is a Parenting Plan and How Do I Make One?

Teaching Social Maturity to Your Teenager