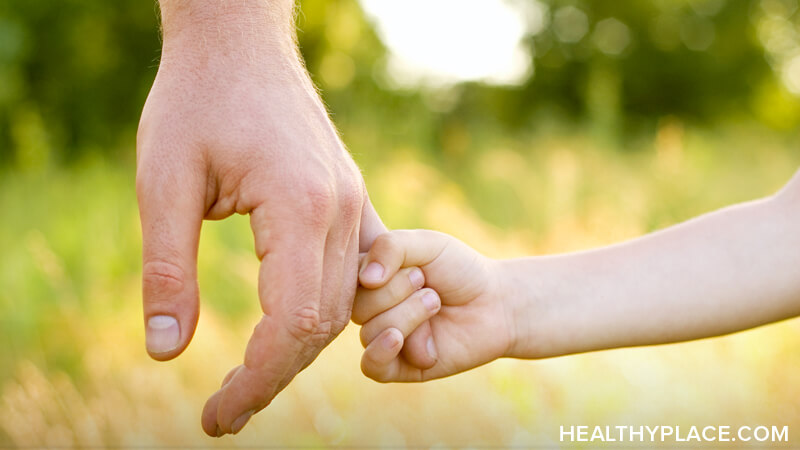 The changing relationship between father and son and putting the father-son relationship in perspective as the years progress.

(ARA) - If you're the father of a little boy, there's a good chance that right now you are enjoying a very close connection with your son. He probably idolizes everything you do -- dressing up in your clothes, imitating the way you read the paper or the way you stand when you talk. He tries to do everything you do and works hard to make sure he has your attention and your approval. You can see in your little boy's eyes that he is utterly convinced that you are without a doubt the ultimate man in the world.

And if you are a dad whose son has gotten a bit older, you can stop for a moment and smile when you recollect those special days with your young son. As time goes by, though, your son gets older and your relationship changes. When your son begins to develop into a young man, both of you face challenges that mean working a little bit harder to maintain your bond. The relationship you develop now will set the course for a lifetime bond between you and your son.

Dr. James Longhurst, a licensed psychologist for Montcalm School, a residential treatment program for troubled and at-risk youth, says that in general, as boys become teens, they sometimes question or challenge all their previously held perceptions about their fathers.

"This happens," he says, "as they are trying to become individuals and to learn how to 'be their own man.' In this part of their lives, teen boys often reject their father's values."

Dr. Longhurst says that fathers need to realize that when their boy begins to become a young man, you as a father, need to be sure to keep things in balance. "Dads need to realize that they can never be as good, and all knowing as your young son thinks you are. Likewise, they are never as bad, or as stupid, as their teenage sons may say they are."

When the father-son relationship is intense, Dr. Longhurst explains that it can be a key time for fathers to use crisis as opportunity, exploring their relationship with their son and working through the conflict to bring the relationship closer.

Sean, a student who recently graduated from Montcalm School and is looking forward to his first summer job, says that when he came to the program, he and his father had a very tense relationship that was, in some ways, at the heart of his troubles. Sean's parents were divorced and his father, a recovering alcoholic, was changing his lifestyle and becoming a different person. That wasn't easy for Sean. "I didn't like my dad before when he was drinking, but I didn't like him later when he started changing the way he lived his life. I had a lot of resentment because of my dad's trouble with alcohol when I was young, but when he changed his life and became sober, I wasn't ready for that either."

Sean believes that before he and his father sought help through Montcalm School, the relationship was difficult for both of them. "It felt kind of superficial. We didn't really spend any quality time together. Our relationship was pretty much going down the tubes. I stopped going to his house and I think I now know he didn't treat me as bad as I did him."

During his time at Montcalm School, Sean and his father had numerous conferences, facilitated by staff working for the program. They laid the cards out on the table, and Sean and his father realized, that they both wanted the same things from their relationship.

"It's kind of like we came to realize, Hey, you're my dad and I'm your son," Sean says. "Why are we doing this? He apologized for the mistakes he'd made in the past, as did I, and we built a relationship based on trust. Today we're open and honest with each other and issues don't get swept under the rug."

Tips for Dads and Sons (from Dr. Jim Longhurst and Montcalm School Director John Weed): - When the chance arrives, try to use crisis as opportunity to bring father and son closer together.

- Avoid being counter-aggressive. Your son may have irrational beliefs that he will try to bring into a conflict.

- Try to understand the world through your son's eyes. What makes them interpret what you say in the way that they do?

- (and from Sean, a graduate of Montcalm School, to teenage sons): "Be as open minded as possible. Family is always forever and your dad is always your dad. What I did was let him speak and then made sure he heard me out too." 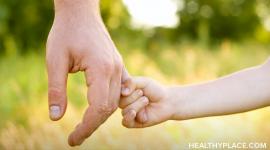 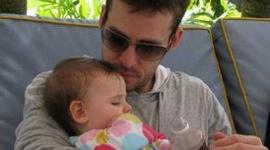 The Importance of Being A Good Father 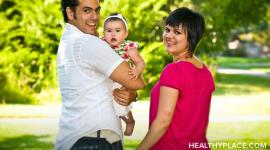 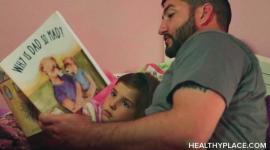 Keys to A Great Father-Child Relationship

Antidepressant Medication for Children and Teens

How to Know If Your Child Might Be at-Risk Online

The Challenge of Difficult Children Sitemap

For Children, Too Much Attention Is as Bad as Too Little