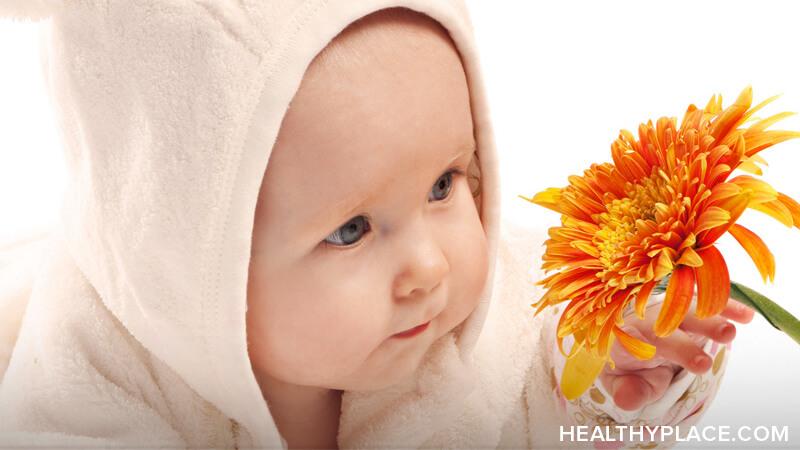 1) Infant Mental Health practitioners make an effort to understand how behaviors feel from the inside, not just how they look from the outside.

2) The intervener's own feelings and behaviors have a major impact on the intervention. 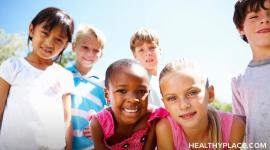 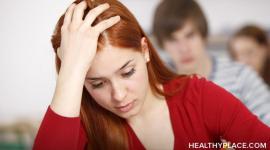 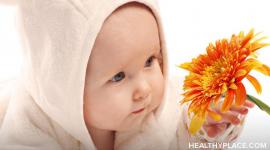 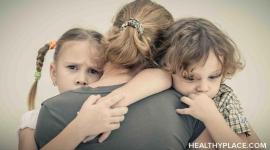 Can Parents Tell if Their Child is Mentally Ill?

Helpful and Harmful Reactions to Disclosure of Sexual Abuse

How to Support Your Child With Chronic Pain

What Is a Nonverbal Learning Disorder or Disability?