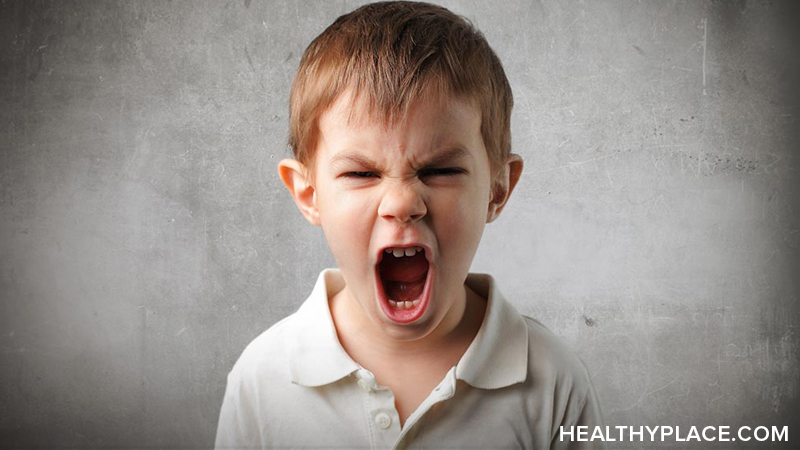 People have wondered whether there’s such a thing as a bad child for a very long time. Parents, teachers, and others who work with children have sought explanations for why some children perpetually misbehave, often in big ways. It’s disturbing, even frightening, when a child constantly disobeys, hits, kicks, yells, and refuses to cooperate or even listen. What causes this? Is there such a thing as a bad child, or is something else at work?

“There are no bad children, only bad parents” was a widely held belief for a long time. As research into the human brain, behavior, and development advances, that belief is being re-evaluated. As we’ll soon see, it is not entirely outdated or debunked, but it is no longer a hard and fast maxim that when a child behaves badly, it’s automatically the result of bad parenting.  Let’s dive into this complex and heated issue.

Maybe There Is Such a Thing as a Bad Child

Parents often blame themselves when their children seem to do nothing other than break rules and cause problems. Some kids chronically misbehave on purpose—and even seem to enjoy it. Many times, when parents question themselves and even seek the help of mental health professionals, neither parents nor professionals can find a reason. Nothing these parents do or have done contributes to such extreme negative behavior. This points to the possibility that some children are bad because they’re born that way.

Everyone possesses character traits. Different than abilities and strengths that can be developed, many character traits are hard-wired into the brain. A significant part of who we are is genetic. Inherent traits aren’t changed by good or bad parenting.

One such trait is empathy. People are born with different amounts of empathy; children who are unkind, aggressive, and disregarding may be inherently low on empathy. They may not understand the effect they have on others, or they may not care at all about others or the consequences they face when behaving poorly.

Some signs that indicate there might be bad children include:

Dr. Richard Friedman of Weill Cornell Medical College (2010) asserts that “…some children might be the bad seeds of more or less decent parents” and that “perfectly decent parents can produce toxic children.”

The belief that there can be such a thing as a toxic or bad child, through no fault of the parents, is gaining acceptance, but not everyone is ready to embrace this harsh belief about children.

There Might Not Be Such a Thing as a Bad Child

Those who believe that some kids are simply born bad believe that one’s inborn nature is more powerful than how they’re nurtured in their environment. Many professionals believe the opposite, however. The thought is that there are indeed children who are very difficult to parent, but not because they are inherently bad children.

The belief here is that some children misbehave to an extreme degree and/or are maladjusted, but it is the behavior that is bad rather than the child. This tenet blames neither child nor parent (except abusive parents). Sources of bad behavior aren’t nearly as important as addressing behaviors to help both children and parents.

Because a chronically misbehaving child might not be a terrible person, it’s important to avoid labeling the child as bad. Doing so causes problems like:

Is there actually such a thing as a bad child, or are external factors at work instead? The truth lies between the two theories.

It’s Not as Simple as “Bad Child”

Human behavior is multi-faceted and complex. Multiple factors influence a child’s development, behavior, and temperament. Some of them include:

Each of these elements contributes to a child’s growth and development. When a child’s behavior is bad, any of them can contribute to the problem; however, it’s unlikely that any single factor—including inherent predisposition and parenting—causes the behavior issues.

In truth, bad children by nature are rare. Rare, too, are parents that cause their child’s chronic misbehavior. Because both nature and nurture underly a child’s characteristics, their behavior is a mix of their genetic predisposition and their environment—a blend of nature and nurture.

APA Reference
Peterson, T. (2022, January 11). Is There Such a Thing as a Bad Child?, HealthyPlace. Retrieved on 2023, February 5 from https://www.healthyplace.com/parenting/behavior-disorders/is-there-such-a-thing-as-a-bad-child 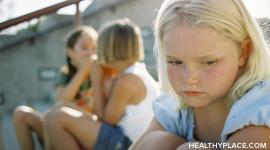 My Child Is Developing Behavior Problems at School: Help! 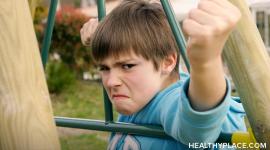 What Are Emotional and Behavioral Disorders? 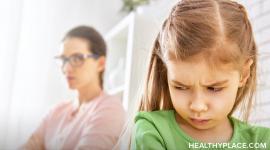 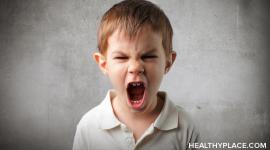