What Are the Types of Brain Stimulation Therapy? Are They Safe? 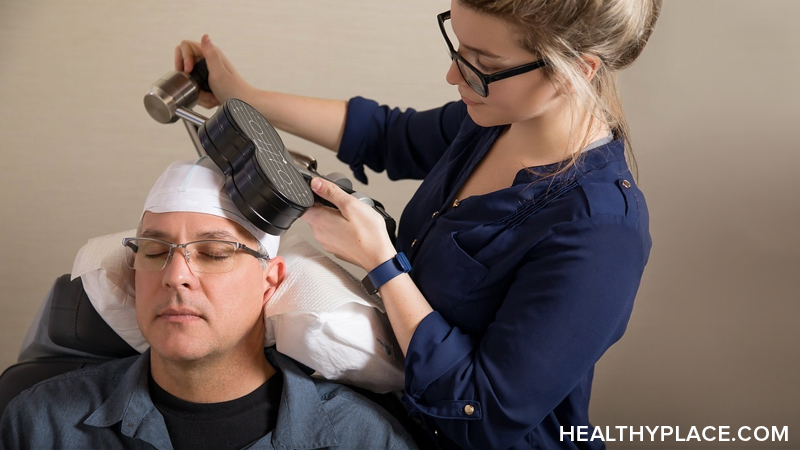 Brain Stimulation Therapy: Is It Safe?

Brain stimulation therapy is less common than other forms of therapy – such as psychotherapy and medication – but that doesn't mean it's not safe. BST can be extremely effective for certain mental disorders in which a person does not respond to conventional treatments.

Although the benefits of brain stimulation are well-observed, the procedure still comes with risks. These are rare, but can include:

Side-effects of brain stimulation after surgery vary depending on the procedure and individual patient but can include:

According to the National Institute of Mental Health, electroconvulsive therapy is the best-studied therapy of its type and has the longest history of use. Other stimulation therapies may be still in the experimental stages, so their effectiveness is not so well-documented.

There are five types of brain stimulation therapy:

Electroconvulsive therapy: ECT uses an electric current to treat serious mental disorders that are life-threatening or haven't responded to other forms of treatment. Electrodes are placed on the head, and a current passes into the brain, causing a brief seizure. ECT can also be used in situations where a patient is unable to move or is acutely suicidal.

Magnetic seizure therapy: MST is similar to ECT, but it uses magnetic pulses instead of electricity to stimulate target areas in the brain. Like ECT, this procedure aims to include a seizure, so it requires the patient to be anesthetized and given a muscle relaxant. MST is still in the early stages of testing for mental health disorders, but initial findings have indicated that it could be as effective (if not more so) than ECT, but with fewer cognitive side-effects.

Vagus nerve stimulation: VNS was originally developed as a treatment for epilepsy, but it was approved by the FDA in 2005 for treating treatment-resistant depression (TRD) in certain circumstances. The procedure involves the implantation of a device under the skin. This device sends electrical pulses to areas of the brain that control mood, sleep, serotonin levels and other functions.

Repetitive transcranial magnetic stimulation: rTMS uses magnets to activate specific sites in the brain. It was first studied as a treatment for depression, psychosis and anxiety in 1985 but wasn't approved by the FDA for treatment against major depression until 2008. Unlike ECT, rTMS treatment is more localized to specific parts of the brain. It is believed to carry fewer side-effects than other forms of brain stimulation therapy.

Deep brain stimulation: Deep brain stimulation therapy (DBS) was first developed as a treatment for Parkinson's disease. It involves a pair of electrodes being planted into the brain and controlled by a generator implanted in the chest. DBS requires brain surgery, but it offers continuous treatment that can be customized to the individual. This form of brain surgery is also being studied as a treatment option for depression and obsessive-compulsive disorder (OCD).

Brain Stimulation Therapy: Does It Work?

Brain stimulation therapy is an approved course of treatment for many conditions such as treatment-resistant depression, bipolar disorder, Parkinson’s disease, epilepsy and more, but it doesn’t work for everyone.

For many patients, the benefits of brain stimulation therapy outweigh the risks involved – particularly if they have a long-term condition that hasn't responded to medication or psychotherapy. Even if you are eligible for brain stimulation therapy, however, you must work with your doctor to carefully examine the risks and potential benefits involved with the procedure.

APA Reference
Smith, E. (2019, August 18). What Are the Types of Brain Stimulation Therapy? Are They Safe?, HealthyPlace. Retrieved on 2022, June 30 from https://www.healthyplace.com/other-info/mental-illness-overview/what-are-the-types-of-brain-stimulation-therapy-are-they-safe 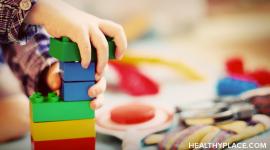 Play Therapy: Techniques, Activities, and Who It's For 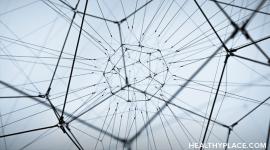 Relational Frame Theory in Therapy (RFT): Why the Controversy? 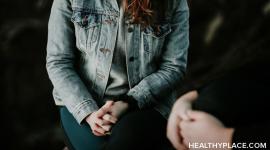 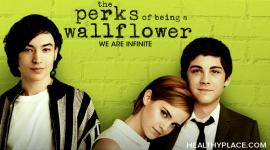 How Could Emotionally Focused Therapy Help My Family?