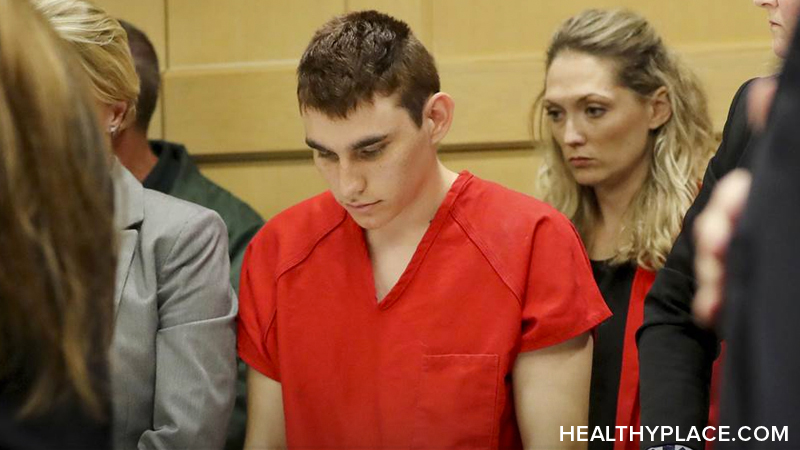 “Students and neighbors traded stories of their experiences with Nikolas Cruz and wondered if anything could have been done,” reports an article in the New York Times that explores how Cruz showed “every red flag” before opening fire on a Florida high school on Valentine’s Day, 2018. He killed 17 people before sliding away from the scene only to be captured an hour later.

Nikolas Cruz and His Mental Health and Anger Problems

Evidence is surfacing that Nikolas Cruz needed mental health help. Much is still protected by HIPPA laws, but we do know that he is described as having had “emotional problems” since childhood, a quick temper and anger problems that often led to property destruction, odd behavior toward other students in school, and expulsion from the school he returned to on Valentine’s Day. The expulsion is purported to be related to fighting and/or carrying a knife in school. It is reported, too, that Cruz did receive mental health treatment at one point but stopped his treatment for reasons still unknown.

Would Cruz have committed mass murder if he had continued treatment? Here is what researchers know:

Nikolas Cruz evidently struggled with anger and emotional problems that were possibly a component of other mental health problems. The answer to the question, “Could anything have been done?” to help Cruz and his victims, is yes. Yes, things could have been done, although we can’t say with certainty what the ultimate outcome would have been.

Receiving, and continuing to attend, mental health treatment is of utmost importance to everyone. If you are experiencing mental heath struggles, it is okay to reach out for help. If you see someone struggling, speak up. Talk to him or her, or seek the help of local mental health agencies.

Related Articles Dealing with The Importance of Mental Health Treatment

Today's Question: What obstacles do you face in finding and maintaining mental health treatment? We invite you to participate by sharing your thought, knowledge, and experiences on theHealthyPlace Facebook page and on the HealthyPlace Google+ page.

From the HealthyPlace Mental Health Blogs

On all our blogs, your comments and observations are welcomed.

Feel free to share your thoughts and comments at the bottom of any blog post. And visit the mental health blogs homepage for the latest posts.

I'm Hannah. I Have Bipolar 2

If you're not already, I hope you'll join us/like us on Facebook too. There are a lot of wonderful, supportive people there.

"I have this problems: I isolate myself, then become upset because I'm lonely."

That's it for now. If you know of anyone who can benefit from this newsletter or the HealthyPlace.com site, I hope you'll pass this onto them. You can also share the newsletter on any social network (like facebook, stumbleupon, or google+) you belong to by clicking the links below. For updates throughout the week, circle HealthyPlace on Google+, follow HealthyPlace on Twitter or become a fan of HealthyPlace on Facebook. Also, check out HealthyPlace on Pinterest and share your mental health pins on our Share Your Mental Health Experiences board. 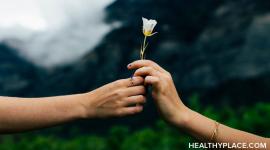 Forgiveness: Letting Go of the Past for Your Mental Health 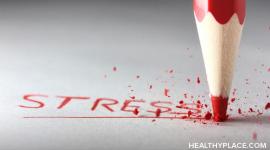 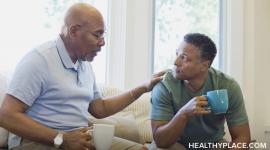 How to Talk to People About Your Mental Illness 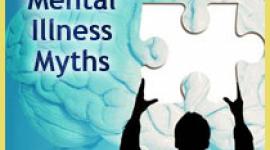 How Myths About Mental Illness Hurt Us All

What Is Therapeutic Intervention in Psychology?

Is Happiness Real, or is it Just Fluff?

Being Productive with ADHD: 3 Tips for Controlling Your Day