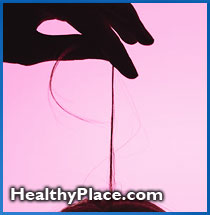 Doctors don't know exactly what causes trichotillomania, but as with many of the more complicated mental illnesses, it likely results from a combination of factors. Promising ongoing research may shed some new light on trichotillomania causes, but until then, experts blame it a number of possible causes.

While underlying biological and environmental trichotillomania causes remain unclear, experts do know that people with the disorder use this compulsive hair pulling behavior as a coping mechanism for stress. People who do this don't have conscious intentions of hurting themselves. Conversely, they use it to cope with complex emotions like anxiety and sometimes fear or panic.

Trichotillomania symptoms typically set in around 11 years of age, but doctors have diagnosed children as young as one year old with compulsive hair pulling. (More on hair pulling in children) It's thought that certain sensory events can trigger the onset of trichotillomania:

Physicians and scientists believe a combination of factors contribute to the underlying causes of trichotillomania:

According to the Mayo Clinic, certain risk factors are associated with compulsive hair pulling:

Doctors consider trichotillomania a potentially serious mental disorder and people suffering from the condition have effective trichotillomania treatments available to them. It's important that they seek medical advice to get appropriate treatment. 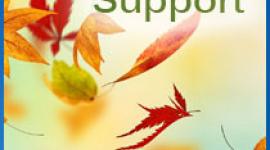 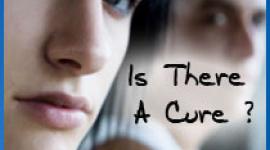 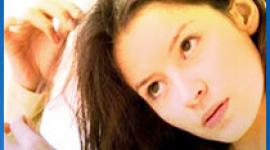 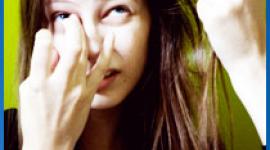