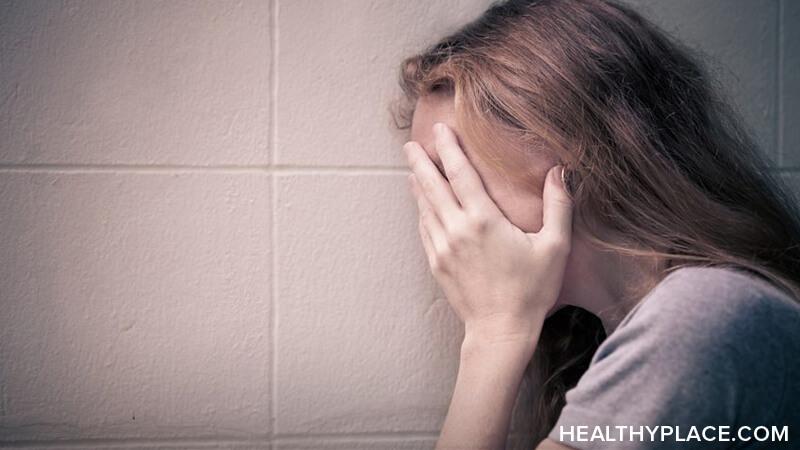 Obsessive-compulsive disorder in DSM 5 has undergone a significant change since DSM 4. The board of trustees of the American Psychiatric Association (APA) approved updates, revisions, and changes to OCD in March 2013. The Diagnostic and Statistical Manual of Mental Disorders, abbreviated DSM-5 or DSM-V, is the reference manual used by mental health professionals to diagnose mental disorders like obsessive-compulsive and related disorders. This recent DSM 5 update represents the most significant update to the manual in almost 20 years.

The term, obsessive-compulsive disorder (OCD), refers to a disorder of the brain that affects behavior. People suffering from OCD experience severe anxiety. OCD involves obsessions and compulsions that require a considerable amount of time, getting in the way of social activities and personal values.

The DSM-5 groups OCD, body dysmorphic disorder, and trichotillomania (hair pulling disorder) together and adds new diagnoses for hoarding disorder and excoriation (skin picking) disorder. The APA believes that grouping this obsessive-compulsive disorder information together will aid clinicians in proper diagnosis and successful treatment of these conditions.

Read the brief below that broadly explains the changes in obsessive-compulsive disorder in DSM 5:

The APA board of trustees and others involved in the updating process believe that these changes will improve the accuracy of diagnosis and, thus, increase the effectiveness of treatments.

APA Reference
Gluck, S. (2022, January 10). What is Obsessive-Compulsive and Related Disorders in DSM-5?, HealthyPlace. Retrieved on 2023, January 28 from https://www.healthyplace.com/ocd-related-disorders/ocd/what-is-obsessive-compulsive-and-related-disorders-in-dsm-5 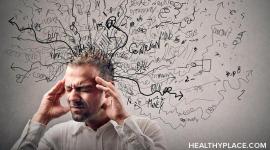 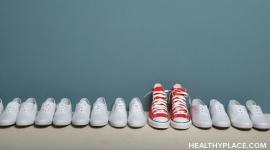 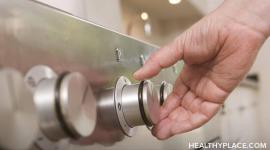 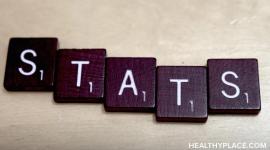