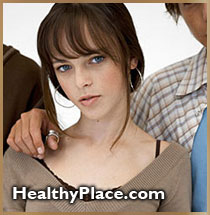 Overeating related to tension, poor nutritional habits and food fads are relatively common eating problems for youngsters. In addition, two psychiatric eating disorders, anorexia nervosa and bulimia, are on the increase among teenage girls and young women and often run in families. In the United States, as many as 10 in 100 young women suffer from an eating disorder. These two eating disorders also occur in boys, but less often.

Parents frequently ask how to identify symptoms of anorexia nervosa and bulimia. These disorders are characterized by a preoccupation with food and a distortion of body image. Unfortunately, many teenagers hide these serious and sometimes fatal disorders from their families and friends.

Warning signs of anorexia nervosa and signs and symptoms of bulimia include the following:

With comprehensive treatment, most teenagers can be relieved of the symptoms or helped to control eating disorders. The child and adolescent psychiatrist is trained to evaluate, diagnose, and treat these psychiatric disorders. Treatment for eating disorders usually requires a team approach; including individual therapy, family therapy, working with a primary care physician, working with a nutritionist, and medication. Many adolescents also suffer from other problems; including depression, anxiety, and substance abuse. It is important to recognize and get appropriate treatment for these problems as well.

Research shows that early identification and treatment leads to more favorable outcomes. Parents who notice symptoms of anorexia or bulimia in their teenagers should ask their family physician or pediatrician for a referral to a child and adolescent psychiatrist. 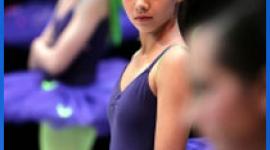 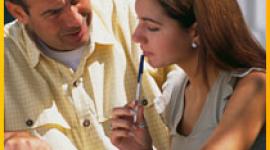 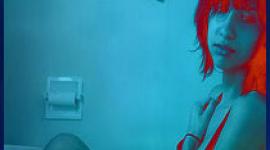 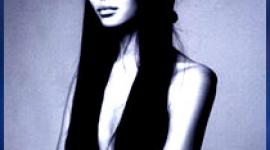