Summary: bulimia and its negative effects on female fertility. 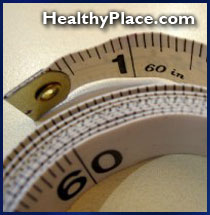 As if we needed more evidence that what cultural standards decree as a suitable weight for women and what the body regards as normal may be two entirely different things. The latest proof is in reproductive function of women with the eating disorder bulimia.

Even after returning to what is considered "ideal" weight, more than half of such women experience reproductive disorder--no menstrual bleeding, or scanty, irregular periods. For them the problem is low levels of luteinizing hormone, a pituitary hormone that controls the cyclic patterns of the secretion of estrogen and progesterone. Even bulimics with regular menstrual bleeding have deficiencies in circulating hormone levels.

In studies conducted at the Western Psychiatric Institute in Pittsburgh, return to normal reproductive function is linked most closely to what the women weighed before they resorted to extreme weight control efforts. The lower their current weight as a percentage of the past body weight, the lower their levels of luteinizing hormone.

"Women with bulimia nervosa appear to be underweight in relationship to their own lifetime high body weight," report Walter Kaye, M.D., and colleagues in the American Journal of Psychiatry.

These women are not just relatively underweight. They are probably still eating restrictively, too, causing some subtle form of malnutrition. Hence regaining weight is not enough to return them to hormonal normality; it looks like they have to normalize eating patterns as well, says Kaye, assistant professor of psychiatry at the University of Pittsburgh. It's not just the number of calories, but how they are distributed among healthy foods at regular times of the day.

Scientists know that the appetite center of the brain is exquisitely sensitive to the amount and timing of fat and carbohydrate consumed--and it communicates this information to the center that controls sex hormones. Mother nature is always trying to assure that women maintain enough fat on their bodies to nourish the next generation.

In additional studies, Kaye is trying to determine just how much of a contribution normalizing the eating patterns makes to the return of hormonal happiness. 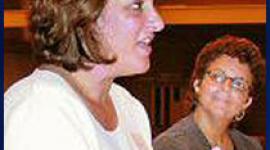 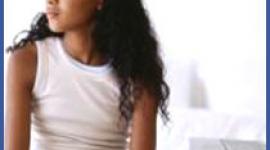 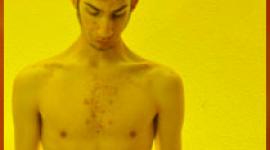 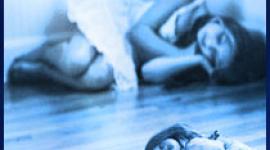