How Diabetes Causes Brain Fog and Memory Loss: Can Anything Help 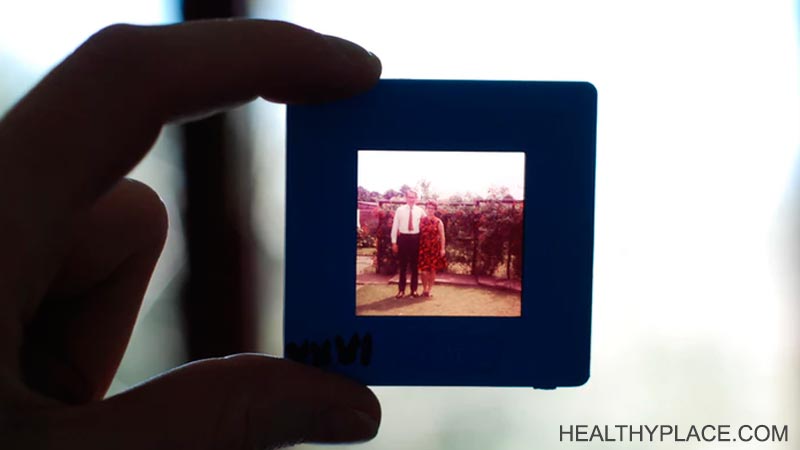 Diabetes causes brain fog and memory loss. Both are frustrating and can drastically reduce someone’s ability to complete daily tasks. Brain fog isn’t an official diagnosis but instead is a blanket term that aptly describes how someone is experiencing the world. As its name implies, brain fog makes people feel as though they’re enshrouded in a fog so thick they don’t know how to find their way out. Diabetes is a cause of brain fog and the memory loss that often is a part of brain fog.

Diabetes causes serious health problems throughout the body. The brain isn’t exempt from damage, and symptoms of brain fog make the disease even more difficult to deal with. Brain fog can involve:

Specific mechanisms of diabetes cause brain fog and memory loss.

Diabetes begins with insulin and blood sugar. When we eat, glucose (a sugar) is created during digestion. It enters the bloodstream where it’s joined by a hormone called insulin. Insulin helps glucose leave the bloodstream and enter the cells for energy. Glucose is the main source of energy for the brain

In diabetes, there is a problem with both glucose and insulin that leads to a host of problems. Glucose needs insulin to enter the cells, but in diabetes either the body can’t make insulin, doesn’t make enough, or can’t use its insulin correctly. As a result, glucose remains in the bloodstream and accumulates. High blood sugar (hyperglycemia) does extensive, system-wide damage. Low blood sugar (hypoglycemia), a result of diet and/or medication, also causes damage. These blood sugar problems impair functioning in the brain and can cause brain fog and memory loss.

The fluctuations between blood sugar extremes can leave you feeling tired yet wired, and your brain can have a hard time adjusting to fluctuations. In addition to the impact on neurotransmitters, fluctuating blood sugar leads to:

When the brain is inflamed and impaired, functioning becomes difficult. Diabetes and brain fog disrupt life as do diabetes and memory loss.

Blood sugar highs and lows create problems with blood circulation. Restricted circulation to the brain starves it of nutrients and oxygen. The brain can’t function at its peak when it lacks nourishment; therefore, symptoms of brain fog begin.

Circulation problems aren’t the only effect diabetes has on blood vessels. Hyperglycemia damages vessel walls over time, reducing their flexibility and responsiveness to the blood flow within them. In the brain, blood vessels need to flex to accommodate changing circulation. The brain adjusts the amount of blood it uses to support the functioning of various areas and structures. When blood vessels are rigid, they don’t move fluidly to supply nutrients and oxygen where they’re most needed. As a result, memory loss, reasoning, processing speed, and more are compromised ("Diabetes of the Brain: How Diabetes Affects the Brain").

Diabetes and brain fog make life difficult. Is there a fix?

Can Anything Help Diabetes, Brain Fog, and Memory Loss?

So far, there isn’t a cure for diabetes, nor is there a known way to end brain fog and memory loss that diabetes can cause. However, there are things you can do to improve your blood sugar and minimize the effects of brain fog.

Sometimes, lifestyle changes don’t do quite enough to repair brain damage and reduce brain fog and memory loss. Researchers are working on developing a medication that will repair blood vessels.  Such medication is still in the future, however, so being vigilant about healthy lifestyle choices is essential. Diabetes and brain fog and diabetes and memory loss don’t have to interfere in the quality of your life. 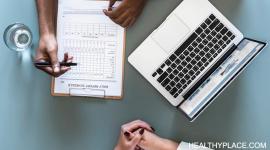 What Treatment for Diabetic Nerve Pain Is Available? 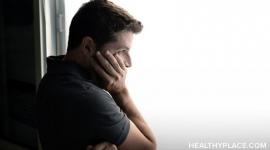 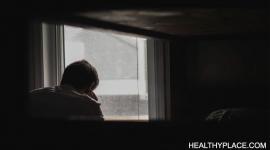 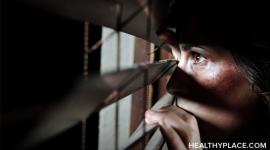 Diabetes and Mental Health: How One Affects the Other