It seems more often these days that celebrities are coming out and admitting to the world that they have a mental illness (Do Celebrity Disclosures of Mental Illness Help End Stigma?). Some people feel that celebrities are glamorizing the issue and not demonstrating the realities of a person who lives with a mental illness (Is Having A Mental Illness A Gift?). However, I consider this act of honesty to be both empowering and courageous because their voices are not only prominent, but most importantly influential. 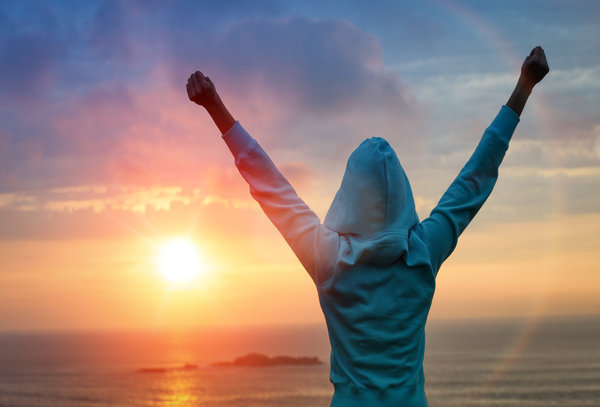 It is apparent that mental illness stigma is a rampant and serious issue with one in four people having experienced mental health challenges in their lives, but what about the celebrities or famous people we have come to follow so closely? There are an array of celebrities that have stepped up in the media and voiced that they too struggle with mental illness (Celebrities and Famous People with Bipolar Disorder). Two of my favorites include Demi Lovato, the famous pop sensation, and Carrie Fisher, actress, novelist, screenwriter and performance artist.

Demi Lovato is a youthful, talented and successful singer, songwriter and actress who has become increasingly popular among younger and older generations. She has admitted to her battles with substance-use addictions and has been known in the media, years prior, for her battle with an eating disorder and self-harming tendencies. The famous pop star is now a prominent voice for mental health addressing stigma on a public stage, literally, at her concerts, while embarking upon The Mental Health Listening and Engagement Tour to support the mental health community’s vision of building a new generation of inspiring, informed mental health advocates.

Carrie Fisher is best known for her portrayal of Princess Leia in the original Star Wars trilogy, which I viewed numerous times on my very large TV in my parents’ basement growing up in the 1980s. Even though my mother had been diagnosed with bipolar disorder before I was born, I never knew much about it or mental illness. Many years later in my twenties, I had heard reports of Fisher having the same illness as my mother.

Since then, Fisher has become a public speaker and advocate for those living with the mood disorder. She is also known for her autobiographical one-woman play and the non-fiction book Wishful Drinking. Fisher, like so many of us do when you have a mental illness, has suffered at the hands of substance-use for a significant portion of her life. I admire that she tells her story with candor and humor, accounting for the peaks and valleys that she has had to encounter in her life. Her success alone represents someone who has lived with mental illness, addiction and more, while having overcome her challenges and inspiring others.

Celebrities with mental illness who speak out show courage, but people like us can help reduce mental health stigma too. Find out how in this video.

How Can You Stomp Out Mental Health Stigma?

You do not have to be a celebrity to have a strong voice that will make an impact in the world of mental health. Consider the following ways to make a difference in the mental health community:

I know many people who have decided to become a writer, blogger, and/or mental health advocate and have successfully brought their voices to the forefront in a very significant way; so what makes you any different? You are just as talented and worthy of a strong voice, so take a chance and you may just surprise yourself. Good luck!