Is Anxiety a Real Mental Illness? 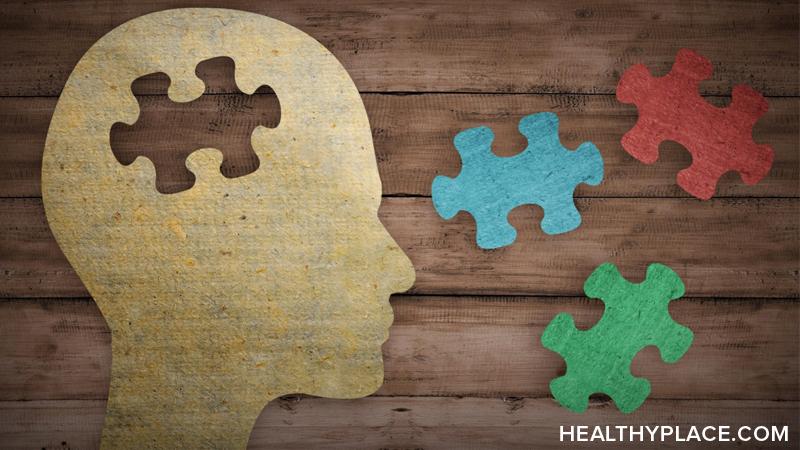 True or false: Anxiety is a real mental illness? That is a bit of an irritating question, isn’t it? For one thing, it’s a true-or-false question, and those are inherently obnoxious. I’ve never been a black-and-white thinker, and from kindergarten through graduate school, I struggled with true-or-false questions because I couldn’t see absolutes. Things haven’t changed for me in this regard. Regarding the statement "anxiety is a real mental illness," I can see that the statement is both true and false. I realize that this is a vague and probably unsatisfactory answer to a hotly debated topic. Here’s a look at that question and its answer (or lack thereof).

When Is Anxiety Not a Real Mental Illness?

Many people are rather vehemently opposed to the notion of anxiety as a true mental illness. Part of the reason for this is the idea of stigma. When the term “mental illness” is used, many people react less than positively. Fear and lack of understanding take over, causing people to judge, back away, or shun. This makes reaching out for help for mental illness much more difficult. Naturally, many people wish to separate “anxiety” from “mental Illness.”

The argument against anxiety being a mental illness involves certain key points. According to The Anxiety Centre,

Anxiety is, indeed, both behavioral and emotional. Is that enough to mean that it is not a mental illness?

Why Anxiety Is a Real Mental Illness

Perhaps this is a good place to mention that the official term for any diagnosable mental health challenge is actually “mental disorder” rather than “mental illness,” although mental illness is a term used frequently by almost everyone, including many medical professionals. It’s fine to use it. It’s just that “disorder” is the correct term.

There is a perceived difference between an illness and a disorder. Illness implies sickness, weakness, and a state of being somehow less than. No wonder some people cringe when anxiety is called a mental illness. A disorder, on the other hand, implies that something isn’t working properly and that it can be made “orderly” again.

The American Psychiatric Association (APA), in its Diagnostic and Statistical Manual of Mental Disorders, Fifth Edition, or DSM-5, devotes an entire category to anxiety disorders. According to the APA, a metal disorder involves clinically significant disturbance in the following:

Anxiety does fit these criteria, especially when it’s severe.

The National Institute of Mental Health describes some of the causes of anxiety disorders as the following:

The Mayo Clinic states that “[Anxiety Disorders] are a group of mental illnesses, and the distress they cause can keep you from carrying on with your life normally.”

Is Anxiety a Mental Disorder or Isn’t It?

The reason it’s so difficult to answer that question with certainty is that everything discussed above is true. Anxiety can arise from our behaviors and reactions to life. It does relate to our emotions; it can create emotions and it can come from emotions. It seems to run in families, but is it genetics or is it learned behavior?

Anxiety is, indeed, a mental disorder when it meets the criteria established in the DSM-5 and explained by the NIMH. However, sometimes we feel anxious but it doesn’t interfere with our lives. Then, it is anxiety but not to the level of an anxiety disorder.

The answer to the question seems to be both "true" and "false." Anxiety is a mental illness/mental disorder, except when it isn’t.

Tune in to this video for a short discussion on why the answer to whether or not anxiety is a mental illness doesn’t actually matter a whole lot.