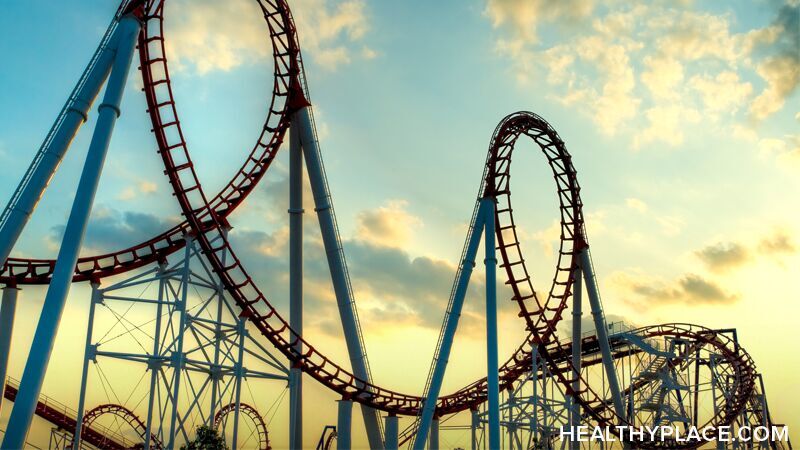 Bipolar I disorder symptoms can be severe and life-altering. This is why bipolar I is considered to be the sixth leading cause of disability worldwide ("Is Bipolar Disorder a Disability? Can I Get Benefits?"). It also has a relapsing and remitting course, meaning most people experience cycles of manic and depressive episodes that occur throughout their lives. The tell-tale symptoms of bipolar I are as follows.

A manic episode is a period of extremely high energy and elevated mood, accompanied by abnormal or impulsive behavior that disrupts life.

Common symptoms of mania include:

Most people with bipolar I disorder symptoms also experience periods of major depression that last for two weeks or more.

Bipolar depression is characterized by:

Why Bipolar I Symptoms Are Not the Same for Everyone

Because of the differing regularity in which bipolar I disorder symptoms occur, they will look and feel different for everyone. You may also have particular triggers, such as stress, grief or lack of sleep, which are different from another person’s. Like other mental health conditions, bipolar disorder exists on a scale or spectrum, and you do not necessarily need to have all of the symptoms to fit the diagnostic criteria. Your experience of bipolar I disorder symptoms will be different from someone else's, simply because your genetic make-up and environment are different.

However, the signs and symptoms of bipolar I disorder are more marked than in bipolar II or cyclothymic disorder. To be given a bipolar I diagnosis,  you must have experienced full-blown mania at least once; to the point where it disrupted your life. The term given to a manic episode that does not meet the criteria for full mania is "hypomania," which is characteristic of bipolar type II. Cyclothymic disorder – or cyclothymia – is where you experience regular swings that alternate between hypomania and depression, where neither episode meets the full criteria for bipolar I or II.

If you experience symptoms of bipolar I, bipolar II or cyclothymic disorder, it’s important to consult your doctor so you can be directed to the right course of treatment.

APA Reference
Smith, E. (2021, December 28). Bipolar I Disorder Symptoms and How They Affect You, HealthyPlace. Retrieved on 2023, February 8 from https://www.healthyplace.com/bipolar-disorder/bipolar-symptoms/bipolar-i-disorder-symptoms-and-how-they-affect-you 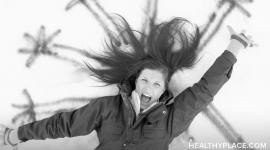 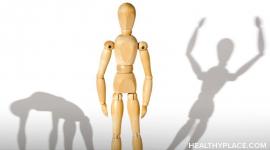 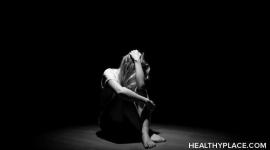