Find out about ECT and how it's used to treat patients with mania or severe depression. 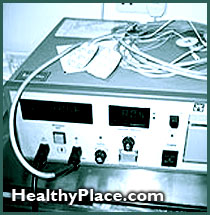 Commonly called shock treatment, electroconvulsive therapy (ECT) has received bad press since it was introduced in the 1930s. Over the years it has been refined, however, and may now even be safer than lithium. It may be particularly beneficial for the following patients:

In a review of studies, about 80% of ECT-treated patients experienced improvement, and for some, it is the only treatment that works.

The Procedure. Hospitalization is not necessary for the treatment. In general, ECT proceeds as follows:

Side Effects. Side effects of ECT may include temporary confusion, memory lapses, headache, nausea, muscle soreness, and heart disturbances. Administration of the drug naloxone immediately before ECT may help reduce its effects on concentration and some (but not all) forms of memory impairment. Concerns about permanent memory loss appear to be unfounded. One study that used brain scans before and after ECT found no evidence of cell damage. In another small study of teenagers who had undergone ECT for severe mood disorders, only one of 10 reported memory impairment three and one half years after the treatment.

The Biologic Effects ECT on Bipolar Disorder. The precise mechanism by which ECT benefits bipolar disorder patients is not clear.

How is ECT used in treating bipolar disorder?

Electroconvulsive therapy (ECT) is often life-saving in severe depression and mania, but has received a lot of negative publicity. ECT is a critically important option if someone is very suicidal, if the person is severely ill and cannot wait for medications to work (e.g., the person is not eating or drinking), if there is a history of many unsuccessful medication trials, if medical conditions or pregnancy make medications unsafe, or if psychosis (delusions or hallucinations) is present.

ECT is administered under anesthesia in a carefully monitored medical setting. Patients typically receive 6 to 10 treatments over a few weeks. The most common side effect of ECT is temporary memory problems, but in many cases memory returns relatively soon after a course of treatment.

Electroconvulsive therapy has a high success rate for treating both unipolar and bipolar depression, and mania. However, because of the convenience of drug treatment and the stigma sometimes attached to ECT therapy, ECT is usually employed after all pharmaceutical treatment options have been explored.

ECT is given under anesthesia and patients are given a muscle relaxant medication to prevent convulsions. The treatment consists of a series of electrical pulses that move into the brain through electrodes on the patient's head. Although the exact mechanisms behind the success of ECT therapy are not known, it is believed that this electrical current alters the electrochemical processes of the brain, consequently relieving depression. 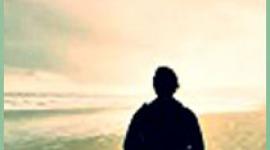 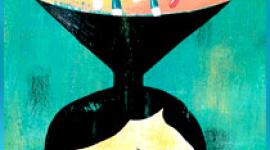 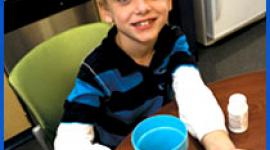 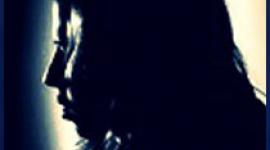