Healthy children often have moments when they have difficulty staying still, controlling their impulses, or dealing with frustration. The Diagnostic and Statistical Manual IV (DSM-IV) still requires that, for a diagnosis of bipolar disorder, adult criteria must be met. There are as yet no separate criteria for diagnosing children.

Some behaviors by a child, however, should raise a red flag: 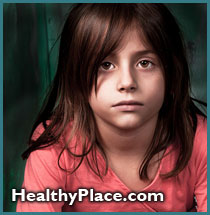 To illustrate how difficult it is to use the DSM-IV to diagnose children, the manual says that a hypomanic episode requires a "distinct period of persistently elevated, expansive, or irritable mood lasting throughout at least four days." Yet upwards of 70 percent of children with the illness have mood and energy shifts several times a day.

Since the DSM-IV is not scheduled for revision in the immediate future, experts often use some DSM-IV criteria as well as other measures. For example, a Washington University team of researchers uses a structured diagnostic interview called Wash U KIDDE-SADS, which is more sensitive to the rapid-cycling periods commonly observed in children with bipolar disorder.

In their book The Bipolar Child: The Definitive and Reassuring Guide to Childhood's Most Misunderstood Disorder, Demitri and Janice Papolos note the symptoms of bipolar disorder common in children:

How does bipolar disorder differ from other conditions?

Even when a child's behavior is unquestionably not normal, correct diagnosis remains challenging. Bipolar disorder is often accompanied by symptoms of other psychiatric disorders. In some children, proper treatment for the bipolar disorder clears up the troublesome symptoms thought to indicate another diagnosis. In other children, bipolar disorder may explain only part of a more complicated case that includes neurological, developmental, and other components.

Diagnoses that mask or sometimes occur along with bipolar disorder include:

In adolescents, bipolar disorder is often misdiagnosed as:

Screening test for parents to see if their child has symptoms of bipolar disorder.

The need for prompt and proper diagnosis

Tragically, after symptoms first appear in children, years often pass before treatment begins, if ever. Meanwhile, the disorder worsens and the child's functioning at home, school, and in the community is progressively more impaired.

The importance of proper diagnosis cannot be overstated. The results of untreated or improperly treated bipolar disorder can include:

It is important to remember that a diagnosis is not a scientific fact. It is a considered opinion based upon:

These factors (and the diagnosis) can change as more information becomes available. Competent professionals can disagree on which diagnosis fits an individual best. Diagnosis is important, however, because it guides treatment decisions and allows the family to put a name to the condition that affects their child. Diagnosis can provide answers to some questions but raises others that are unanswerable given the current state of scientific knowledge. 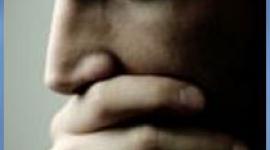 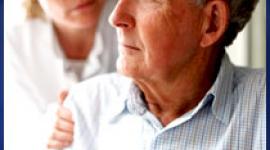 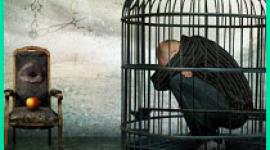 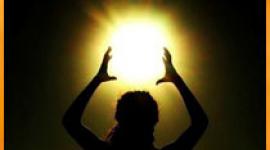