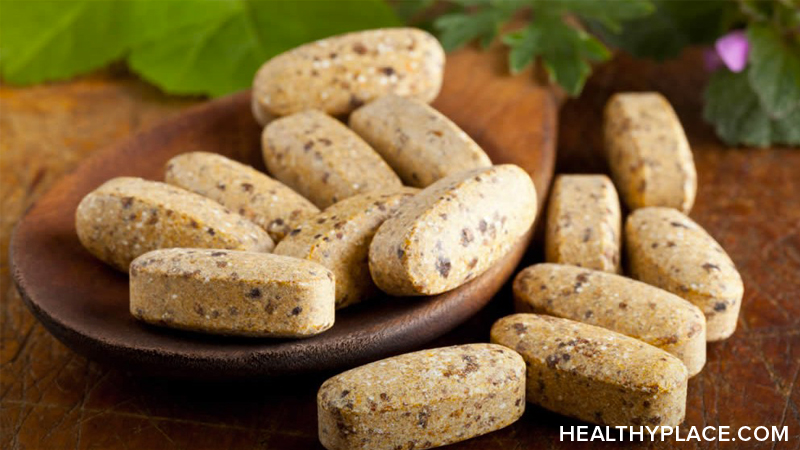 Kava kava is an herbal remedy for treatment of anxiety, insomnia, and related nervous disorders. Learn about the usage, dosage, side-effects of Kava kava.

Kava kava (Piper methysticum) has been used as a ceremonial beverage in the Pacific Islands for thousands of years. The roots are chewed or ground into a pulp and added to cold water. The resulting thick brew, which has been compared to the social equivalent of wine in France, is typically offered to guests and dignitaries visiting the Pacific Islands.

In addition to its ceremonial purposes, kava is perhaps best known for its relaxing qualities. Kava is said to elevate mood, well-being, and contentment, and produce a feeling of relaxation. Several studies have found that kava may be useful in the treatment of anxiety, insomnia, and related nervous disorders.

However, new reports linking kava with severe liver damage has prompted regulatory agencies in Europe and Canada to warn consumers of the potential risks associated with this herb and even remove kava-containing products from the market. Based on these and other reports in the United States, the Food and Drug Administration (FDA) issued a consumer advisory in March of 2002 regarding the "rare," but potential risk of liver failure associated with kava-containing products. Be sure to visit the Precautions section for further information about the potential dangers associated with kava.

Due to these potential dangers, kava should be used only under the guidance of a qualified healthcare practitioner. Kava has been extensively studied, however, and evidence suggests that (under proper supervision) it may be helpful for the following health problems:

Kava for Anxiety
In a recent review of seven scientific studies, researchers concluded that kava extract is significantly more effective than placebo in treating anxiety. One study found that kava substantially improved symptoms after only one week of treatment. Results of clinical studies and the experiences of people using kava suggest that this herb may be as effective as certain anti-depressants and anti-anxiety medications. In fact, according to one recent study, kava and diazepam (a medication frequently used for anxiety) cause matching changes in brain wave activity, suggesting that they may work very similarly to calm the mind.

Some experts suggest that kava be considered for use when anxiety and/or stress accompany certain medical illnesses. For example, such feelings are not uncommon when being treated for cancer. In one recent survey, as many as 25% of prostate cancer patients felt depressed or anxious. The authors of this particular survey suggested that kava be considered to help relieve the feelings of such men with prostate cancer.

Kava for Insomnia
Short-term studies suggest that kava is effective for insomnia, particularly in terms of improving sleep quality and decreasing the amount of time needed to fall asleep.

Other
In addition to its anxiety-reducing (anxiolytic) and sedative properties, active compounds in kava are reputed to help prevent seizures and relieve muscle spasms. Although kava has not been studied for these purposes, some professional herbalists may recommend this herb to help relieve these and related health problems.

Kava root (which is used in medicinal preparations) comes from a tall shrub that grows in the islands of the Pacific Ocean. This shrub produces large, green, heart-shaped leaves that grow thickly on the branches. Long, slender flowers grow where the branches meet the stems. The roots look like bundles of woody, hairy branches.

The main active ingredients in kava root are called kava pyrones (or kava lactones). The primary kava pyrones (including kawain and methysticum) have been extensively studied in laboratory and animal studies. These substances have been found to reduce convulsions, promote sleep, and relax muscles in animals. They also have pain-relieving properties, which explains why chewing kava root tends to cause a temporary numbness and tingling sensation on the tongue.

In some parts of the world, whole kava roots are chewed for their medicinal value. Kava is also available in liquid form, as tinctures or extracts, and powdered or crushed in capsules or tablets.

It is important to note that some people have developed severe liver damage, even liver failure, after ingesting kava. See Precautions section for more details. Under no circumstances should this herb be taken without the supervision of a qualified healthcare practitioner.

Pediatric
There are no known scientific reports on the pediatric use of kava. Therefore, it is not currently recommended for children.

Adult
If your health care provider has recommended kava, make sure you read the label to look for kava products that are standardized to contain a 70% kava lactone content.

For the relief of anxiety and insomnia, and to reduce stress, follow your provider's instructions. A commonly recommended kava dose is 2.0 to 4.0 grams as a decoction (a preparation made by boiling down the herb in water) up to three times daily. Another typical dose is 60 to 600 milligrams kava lactones daily of standardized formulas.

It may take four weeks before you notice improvement. Kava should not be taken for more than three months.

The use of herbs is a time-honored approach to strengthening the body and treating disease. Herbs, however, contain active substances that can trigger side effects and interact with other herbs, supplements, or medications. For these reasons, herbs should be taken with care, under the supervision of a practitioner knowledgeable in the field of botanical medicine. This is particularly true for kava, given its potentially serious side effects.

In recent years, several reports in the United States and abroad have linked kava ingestion with severe liver problems. Kava-containing products have been associated with at least 25 reports of liver-related injuries (including hepatitis, cirrhosis, and liver failure). In one case report, a 50-year-old man developed hepatitis after taking three to four kava extracts daily for two months. His condition quickly deteriorated and a liver transplant became necessary.

Liver-related risks associated with the use of kava have prompted regulatory agencies in other countries, including those in Germany, Switzerland, France, Canada, and the United Kingdom, to warn consumers about the potential risks associated with kava use and to remove kava-containing products from the marketplace.

Largely driven by the policies of these other countries as well as reports of adverse effects in the United States, the FDA issued an advisory in March of 2002 regarding the "rare," but potential risk of liver failure associated with kava-containing products. The advisory cautions individuals with liver disease or liver problems as well as those taking products (medications, herbs, or supplements) that affect the liver, to consult a physician before taking kava-containing products. If you have taken kava and are experiencing symptoms of liver damage (such as yellow skin [jaundice], fatigue, abdominal pain, loss of appetite, nausea, vomiting, and joint pain), seek immediate medical attention.

Other side effects associated with kava appear to be mild and infrequent. Some reported adverse effects include allergic skin reactions (such as contact dermatitis), dizziness, drowsiness, restlessness, stomach upset, and tremors. Long term use at high doses may cause flaky, dry, and yellowish discoloration of the skin, hair loss (alopecia), partial loss of hearing, and loss of appetite. Like alcohol, kava may also have intoxicating effects and should not be taken before driving. In addition, when taken together with kava, alcohol increases the risk of toxicity from this herb.

Pregnant or breastfeeding women should not take kava. Those undergoing surgery should also not take this herb as it may interfere with drugs used to induce anesthesia and prolong the effect of anesthesia. Kava should be stopped at least 24 hours prior to the scheduled surgery.

If you are currently being treated with any of the following medications, you should not use kava without first talking to your healthcare provider:

Kava and Anticonvulsants
Kava may exaggerate the effects of medications used to treat seizures.

Kava and Central Nervous System (CNS) depressants
Kava may enhance the effects of CNS depressants such as benzodiazepines used for sleep disturbances or anxiety (particularly alprazolam) and barbiturates used for sleep disorders and seizures (such as pentobarbital). In fact, there has been one report of someone going into a coma from the combination of kava and alprazolam.

Kava and Antipsychotic medications
Kava may increase the risk of unpleasant side effects associated with phenothiazine medications (often used for the treatment of schizophrenia), such as chlorpromazine and promethazine.

Kava and Levodopa
There has been at least one report that kava may reduce the effectiveness of levodopa, a medication used to treat Parkinson's disease. Therefore, you should not take this herb if you are taking any medications containing levodopa. 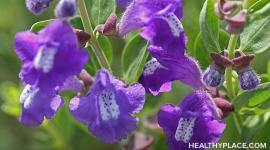 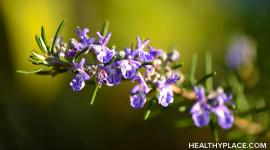 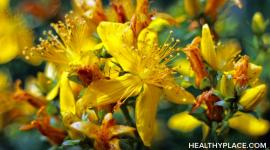 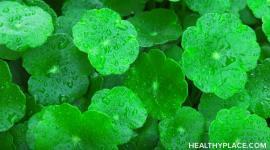