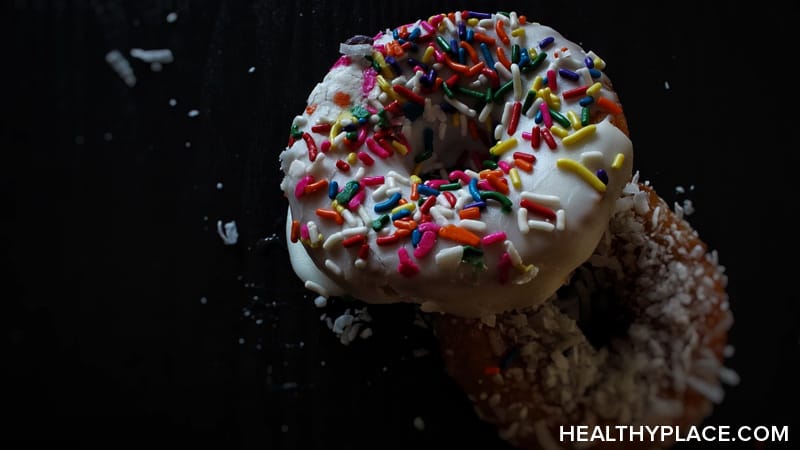 Food dyes and ADHD symptoms have been studied for decades in the quest to create a good ADHD diet plan for those with the disorder.  Thus far, the research conducted has generally been inconclusive.  Although there is a general agreement that some connection between food dyes and ADHD may exist, the nature of this connection is uncertain.

Although research findings are mixed on the impact of food dyes, the research suggesting negative effects is concerning. In fact, The Center for Science in Public Interest is asking the FDA to ban all artificial food dyes.

When it comes to food dyes impact on specific disorders, those with ADHD might have a distinct intolerance.  In many studies, the dyes in food and ADHD symptoms (specifically hyperactivity) were positively correlated (Diets for ADHD Hyperactive Child and Inattentive Type).  This means as the consumption of food dyes increase, the severity of ADHD symptoms does as well. Although research is mixed, if you have concerns about the dyes in food and ADHD symptoms of either yourself or your child, there are ways to decrease the consumption of these additives.

Dyes in Food and ADHD: What to Look Out For

Some studies identify specific additives and colorants to look out for when it comes to food dyes and ADHD. 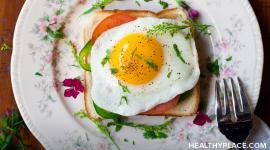 Best Diet for Your ADHD Child 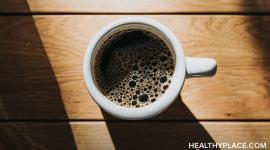 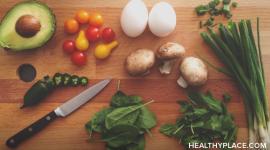 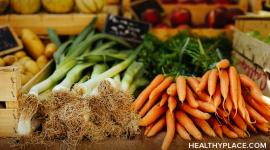